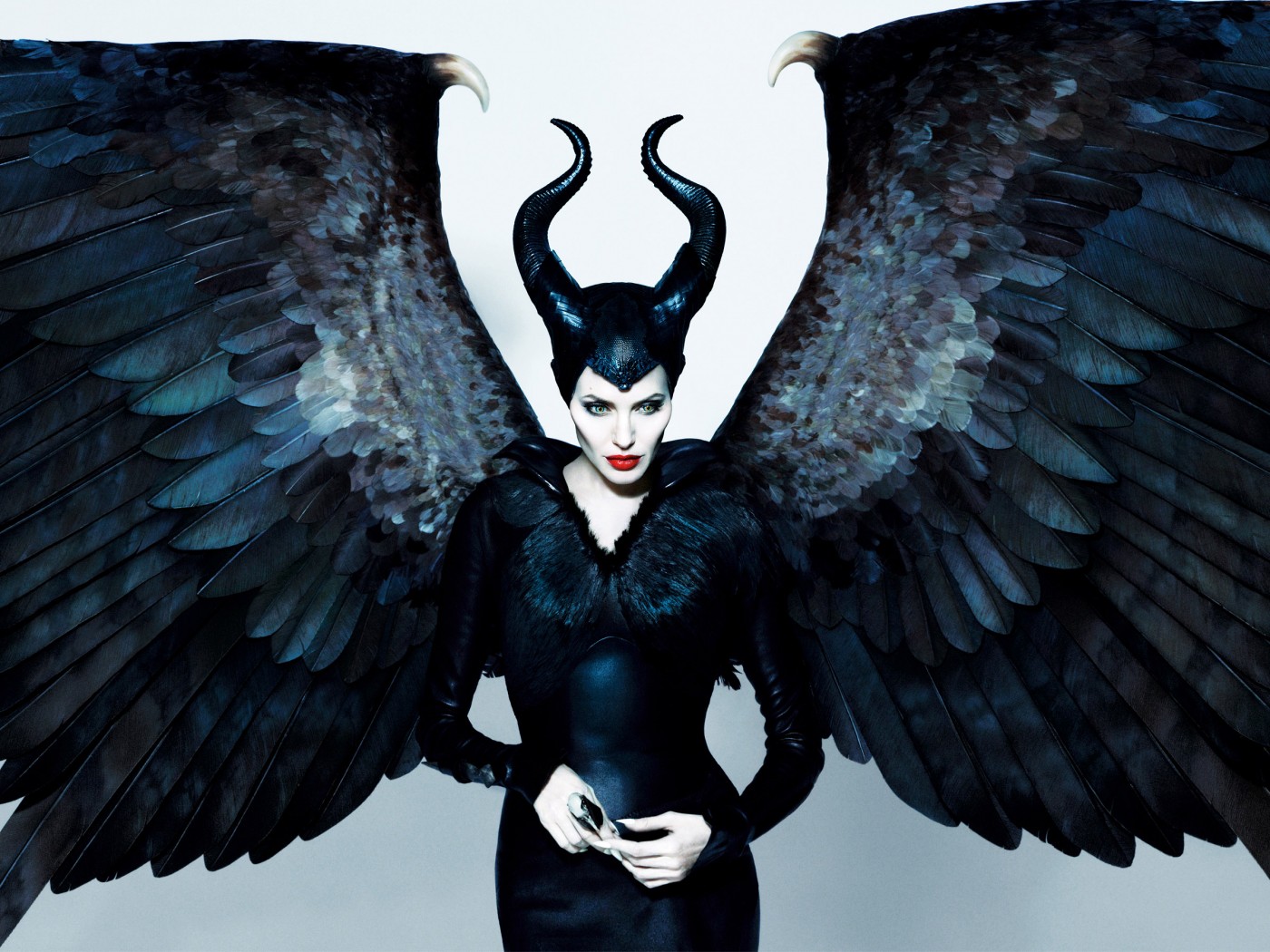 So I watched Maleficient…

Walking into this movie, I had a lot of expectations and hope for this movie. Angelina Jolie is a stunning actress and, from the trailer and set photos, she looked eerily similar to the Disney cartoon version of Maleficient. Unfortunately, my hopes were dashed by the movie’s lack of confidence in itself and the lack of genuine and original characters.

Okay, basic plot: Jolie is Maleficient, a fairy with weird eagle wings who is originally the protector of a magical forest. One night Maleficient gets date raped by her childhood sweetheart – a human – who steals her wings so that he can become king (because inheritance and proper hierarchy mean nothing in this kingdom). So anyway, Maleficient is sent into a furious rage and curses the daughter of the king etc etc, death-like sleep, blah blah blah, true love’s kiss. Nothing new here. Now I know what you’re thinking, if Maleficient’s curse only takes place on Aurora’s (Sleeping Beauty) sixteenth birthday then what happens from the time the curse is made to then? The answer: absolutely nothing! Okay nothing worth seeing anyway.

Maleficient is the only cartoon villain, and in fact villain of any kind, that truly terrifies me. I can handle watching any horror movie in the dark but I can’t even think of Maleficient in Disney’s Sleeping Beauty without getting the chills. She was pure villainy, pure evil and absolutely terrifying. Now when I saw the trailer, I got that same feeling of dread and fear but the movie never truly delivers on the promise of the trailer. Maleficient is reduced to nothing more but a bored prankster on April Fool’s. She never does anything evil unless wearing black and walking around a forest ominously is evil. The movie is about her but she feels like nothing more than a supporting character. She skulks around the forest crying about her lost wings, even though she has enough magical ability to probably create new wings but let’s not dwell on that.

The characters in this movie are as one dimensional as a line on a page. They’re all created from pre-set moulds from the ‘How To Make A Fairytale’ cookbook and are totally devoid of any charm or originality. The three fairies which were so loveable in the Disney cartoon are now just bumbling idiots reminiscent of the Three Stooges but far less funny and a million times more annoying. The King, who stole Maleficient’s wings, is evil because…well because the screenwriter said so. There’s no character development and the movie isn’t sure what it’s identity is. It starts out as this dark re-imagining of the classic fairytale but then a quarter of the way through becomes a full-blown kids movie but then also tries to be dark and morbid in certain areas. It doesn’t have enough confidence to stick to the dark re-telling that the trailer and first part of the movie promise and just turns into a heap of cliches and rainbows.

The standard of acting falls squarely on Jolie’s cheekbones and the rest of the cast aren’t poor but I think they’re hamstrung by a confused screenwriter and director who clearly don’t know what story they want to tell. The movie steals the ending of Frozen and thinks that we won’t notice…but we do.

Overall, the movie promises much but lacks the conviction to follow through. It’s not horrible to watch but disappointing because of the expectation the movie creates. Jolie is wonderful but Maleficient isn’t. If you’re gonna tell the story from the villain’s perspective, make her the main character and keep her villainous. It’s worth a watch though, just for Jolie’s cheekbones. 6/10

One thought on “Maleficient Review”