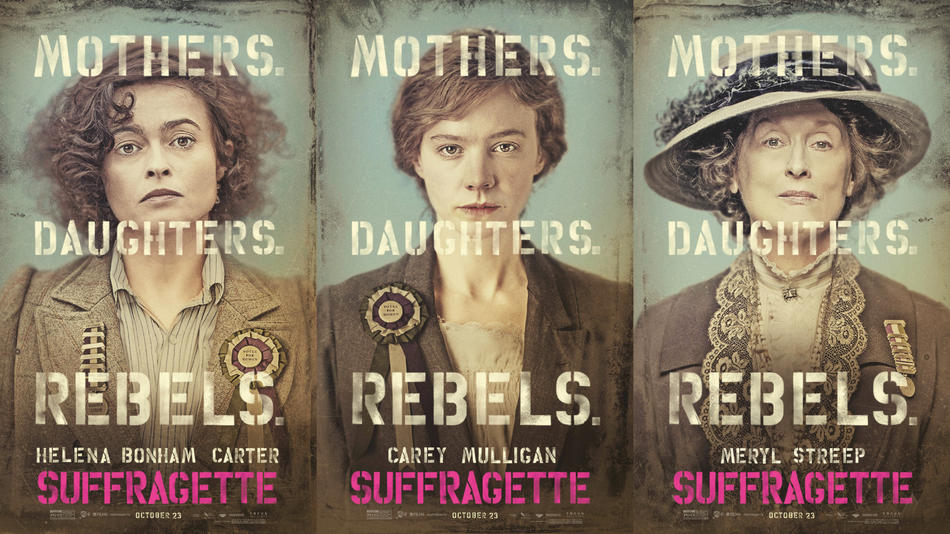 So I watched Suffragette…

I’m surprised this film hasn’t received more attention and hype than it currently has. The fight for equality between men and women is still one that is raging on, especially in Hollywood currently. You think this film would have been the fuse that sparked some intense debate and rumblings of revolution.

Okay, basic plot: In 1912, the Suffragette movement is slowly gathering steam as more and more women join its ranks demanding their right to vote. Maud Watts (Carey Mulligan) is a working mother and wife who recognises the need for change in the country’s laws but is reluctant to get involved in enacting change because of the disruption it could cause to her life. One day Maud is unwillingly thrown headfirst into the debate and soon finds herself a foot-soldier in the Suffragette movement. As Maud becomes more and more involved in Suffragette affairs she realises that the true price of revolution is sacrifice, sacrifice of her freedom, her family and even her life. 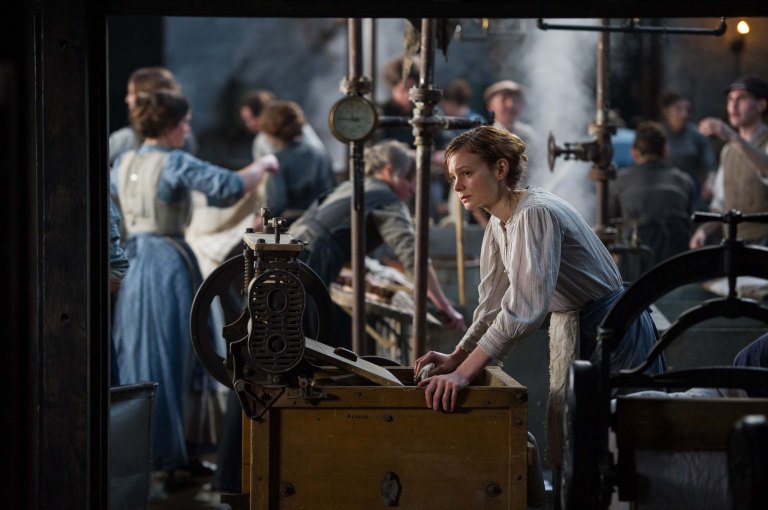 I loved the viewpoint from which this film’s story was told. Films about political reform can often have a lack of focus and attempt to show us everything about the movement instead of giving us a single story with which we can connect and follow. Suffragette doesn’t make this mistake and gives us a very personal story through which we can experience this grand political movement. Director – Sarah Gavron and screenwriter – Abi Morgan do a great job focusing on the central character and providing us with a fresh perspective on how revolutions occur. In movies we often see the grand marches and inspirational speeches by leaders but we seldom see the effect that the average person has in bringing about political change. It’s great to see how significant even small actions can be and how much power their cumulative effect has.

This film also doesn’t pull any punches and displays the horrifying conditions that women used to live and work under. It was appalling to watch. I was the only man in a threatre filled with women and I literally just felt like apologising to all of them for my gender. This is a striking movie filled with moments of tangible poignancy but best of all these moments are handled with real subtlety. This film isn’t try to blackmail you into feeling sad nor does it force you to pity its characters. I really enjoy it when a film’s characters don’t beg you for sympathy – it just makes their struggle more harrowing. 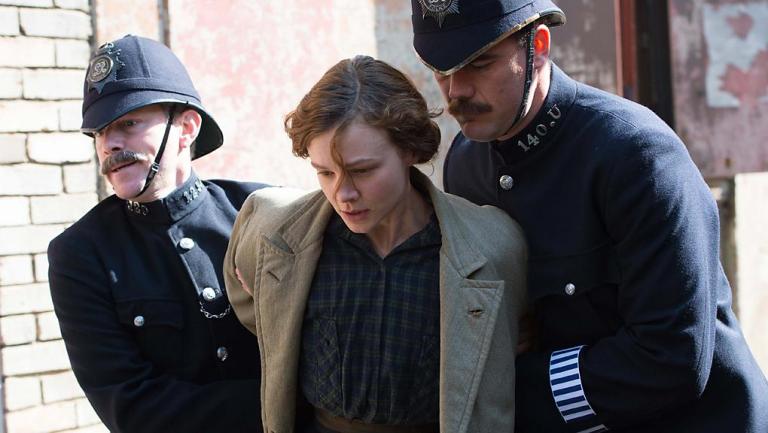 Carey Mulligan does a great job as Maud. The thing I enjoy most about Mulligan’s acting (in general and this film) is her ability to express multitudes of emotion with minimal dialogue and even no dialogue.  There’s this one scene that really stood out for me: her life is falling apart, her family is all but lost and she just stares into the distance and you feel everything she’s feeling. Expressing dialogue well is essential to being a good actor but expressing silence is as important, in my book. Brendan Gleeson has a supporting role in this film as Inspector Steed, a police officer tasked with investigating and bringing the Suffragete movement down. I really enjoyed Gleeson’s character – both the way he was written and portrayed. Steed is a foot-soldier just like Maud and while both characters are on opposing sides, they both respect the devotion of the other to their cause. This reverence added an interesting dimension to not only the interactions between the two but the entire movie as a whole.

Ben Whishaw also shows up in this movie as Maud’s husband, Sonny. It feels like Whishaw is everywhere! He was in seven movies in 2015 – you can’t escape the guy but with the talent he’s promising, I don’t think you’d want to. Meryl Streep has a brief (and I do mean brief) cameo and she’s outstanding. She’s one of the best things in this movie and she’s only there for a handful of scenes.

Overall, Suffragette is really rather good but it’s missing a killer punch. It’s poignant, focused and has real heart but it’s missing the pièce de résistance. You feel like more could have been done without really been able to point out a weak spot in the film – perhaps this is why the film hasn’t been the galvanising force I thought it might be. This is a powerful story and – even decades later – a relevant one. It merits watching 7/10