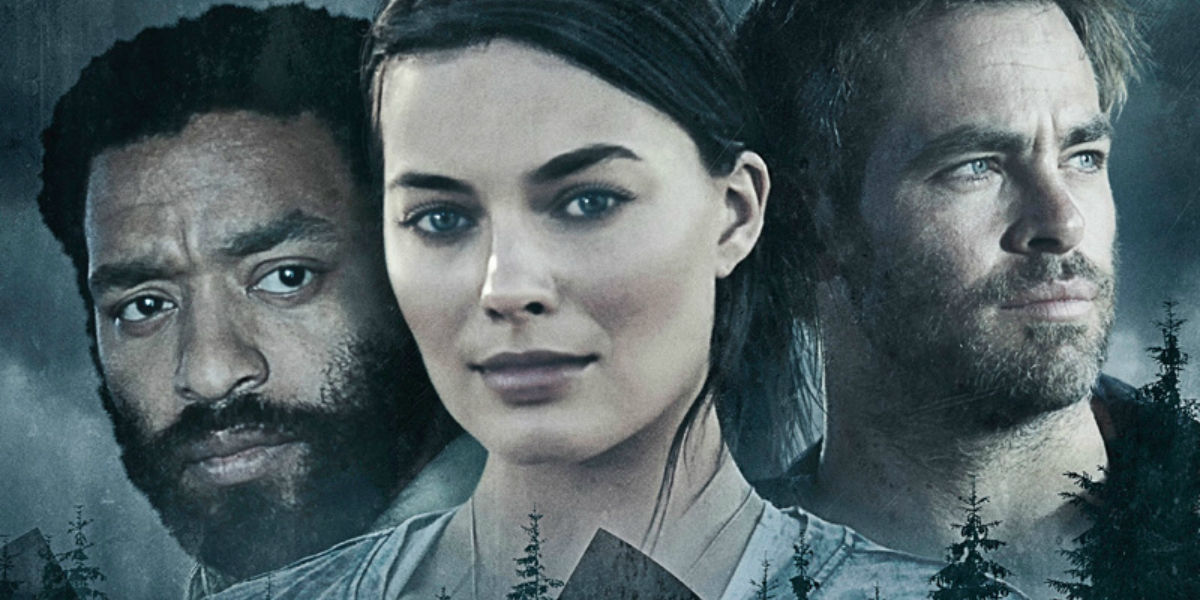 So I watched Z for Zachariah…

I was quite eager to see this movie. The post-apocalyptic theme is one that isn’t exactly original in today’s day and age but the idea of it being told with characters that aren’t teenagers immune from some unknown virus is (yes, I’m looking at you Maze Runner and Divergent). The cast also comprised of some of my favourite actors in Hollywood so I couldn’t resist.

Okay, basic plot: After a nuclear apocalypse wipes out the majority of civilisation, Ann (Margot Robbie) leads a solitary lifestyle out in a valley which was unaffected by the radiation from the nuclear fallout. Ann begins to think that she may be the last remaining survivor on Earth until one day she meets John Loomis (Chiwetel Ejiofor) – an engineer who had been camped out in a nuclear bunker. The two find comfort in each other with Ann providing John a home and food, and John using his skills to improve life in the valley. Their new found peace is disrupted when another survivor – Caleb (Chris Pine) – turns up. John is distrusting of Caleb and fears his intentions may be sinister, especially those aimed at Ann’s heart.

There’s no shortage of post-apocalyptic films out there at the moment but very few of them are as focused on the humanity of the survivors as this one. This film reminded me a lot of Ex_Machina – both films are a thought experiment about the nature of humanity and what definition it takes in the most extreme of consequences.  This film doesn’t focus on the conditions but rather on how the characters in the film react to these conditions and what each of them is willing to do in order to survive. I enjoyed this because it depicts the world such an environment would create with great authenticity and heart. It does fall into the trap of setting up a love triangle which is a feature of post-apocalyptic films that has been overused to the point of being tedious cliche. However, Z for Zachariah does set itself apart by handling the conflict with more maturity and complexity than seen in YA dramas.

I know Margot Robbie has already established herself in Hollywood but I think this is her breakout role. Not to besmirch her earlier work but I think this is the first time I’ve seen her cast in a role where she’s actually required to act and not just look sexy naked or in a bathtub. Her beauty is downplayed and she’s allowed to show us that she’s more than just a pretty face. She puts on a convincing Southern accent and is this film’s emotional linchpin. Chiwetel Ejiofor and Chris Pine also put in stirring and emotionally rousing performances but this film is the Margot Robbie show and she deservedly steals the limelight in every scene.

The problem that comes with movies being so grounded in reality and authenticity is that they’re often devoid of much needed drama. This leads to the film feeling like it’s dragging and adds length to the runtime that isn’t really there. There are several moments in the script – written by Nissar Modi – where you feel like drama should have been injected that are left far too plain. The film trudges along when it should be galloping and this leaves you hoping for the ending to come soon. I did enjoy the ending of the film though which was left open to interpretation and is a perfect example of how good or bad humans can be when no one is watching.

Overall, Z for Zachariah is a film that has a great idea but lacks the substance to execute it. The cast – in particular Margot Robbie – do a fantastic job and are the main reason you should see it. It’s worth watching but not worth a trip to the cinema. 6/10