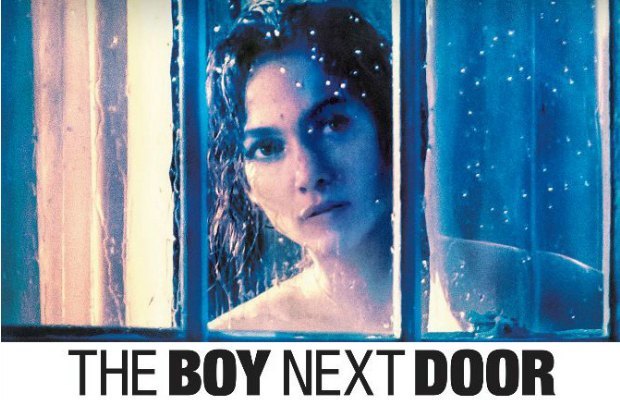 So I watched The Boy Next Door… 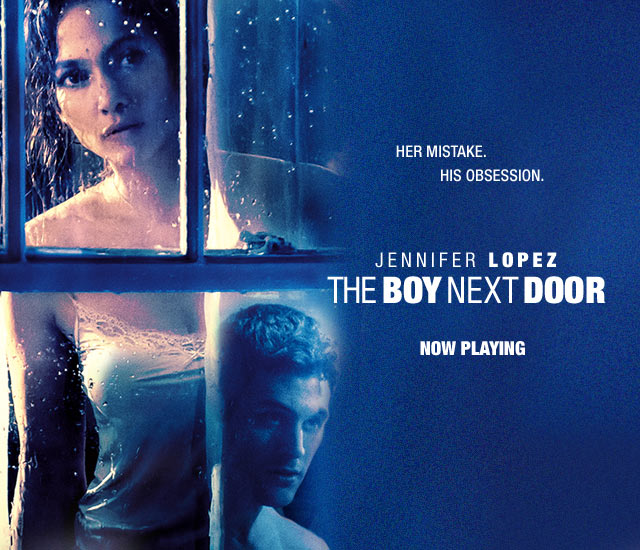 You know what? This movie isn’t very  good, I’ll detail the reasons why in my review; but I did enjoy watching it. It has some entertainment value, mostly found in the amount of times you laugh at it for being so poor; but this movie is kind of like pizza, in that, even bad pizza is good pizza.

Okay, basic plot: Claire Peterson (Jennifer Lopez) is going through a trial separation from her husband – Garrett – after his numerous acts of infidelity. She begins what she thinks is a harmless flirtation with Noah (Ryan Guzman) – an attractive teen who has moved next door to take care of his ailing uncle. Noah reciprocates the flirtation and one night the two have sex while Claire’s son – Kevin – is away for the weekend with his dad. Claire instantly regrets the decision and wishes to put it in the past; but Noah refuses to. He becomes aggressive, making Claire’s life a living hell in an attempt to persuade her to begin a relationship with him. Claire rebuffs Noah but it soon becomes clear that he won’t take ‘no’ for an answer and that Claire’s life and her family’s may be in jeopardy. 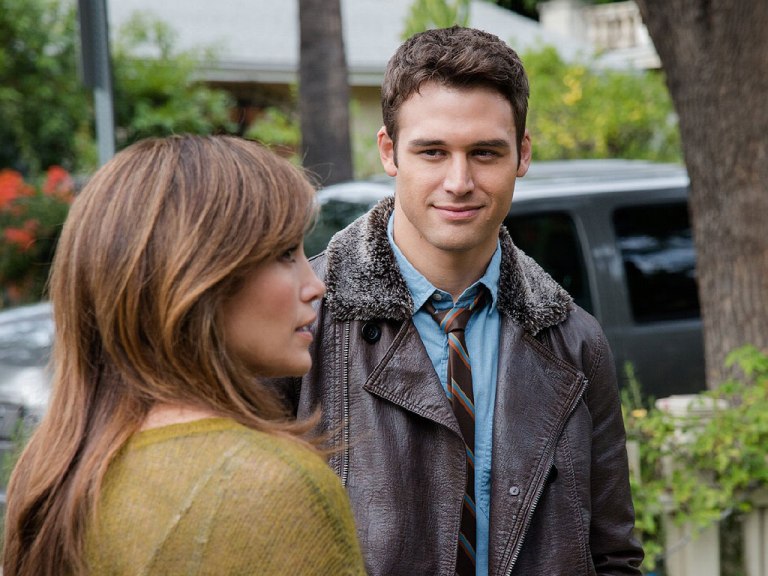 I have to commend Jennifer Lopez – who also served as this film’s producer – for what she attempted to do with this movie. Lopez intentionally decided to cast a Latino actor – Ryan Guzman – opposite her because if a film with two Latino leads is a financial success then things in Hollywood will change. It’s sad that the only way Hollywood will incorporate diversity is if it becomes financially viable and not morally righteous. This film did make thirteen times its budget at the box office but it was low-budget so who knows if Hollywood will take notice.

The Boy Next Door walks the path of similar B-grade thrillers that have come before it without breaking any new ground. It’s plot is so cliche and predictable that whatever suspense the events of the film were supposed to inspire fall flat and leave you laughing instead of screaming in horror. Director Rob Cohen who although having quite a bit of experience clearly has little knowledge on how to craft an entertaining and engaging thriller. I was never scared or shocked. Even though this film is incredibly predictable, it still could have had a few thrills if Cohen had built up the tension in the film more. This film is low-budget and quite short so you have to wonder whether Cohen’s hands were tied or whether he just lacked the expertise. 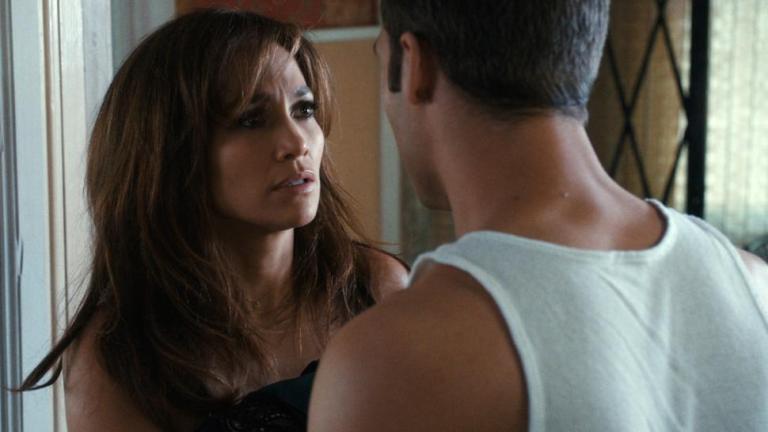 I actually think Jennifer Lopez is a wonderful actress when she’s allowed to be. A week after this film’s release, she appeared in another film – Lila and Eve – opposite Viola Davis where she portrayed a character of greater depth and she really shone. She can do more but it’s evident that she was working at half capacity in this film. Ryan Guzman – a twenty-eight year old does really good work convincing you that he’s twenty-five. Unfortunately, his character was meant to be nineteen. I feel like there wasn’t really a need for the character to be specifically nineteen. If they had made him in his early twenties, you’d still have the older woman/younger man dynamic and you wouldn’t be distracted by an almost thirty-year old trying to pass off as a high school student. John Corbett also stars in this film as Garrett – the estranged husband of Lopez’s character. He doesn’t do anything worth mentioning, I was just surprised to see him because I assume his acting career died in the early 2000’s.

Barbara Curry wrote this film’s script and I have to say I found her writing rather inconsistent. Noah goes from being an infatuated teen to a homicidal maniac in mere seconds. Yes, there needs to be an abrupt transition in order for Noah to seem incredibly threatening and shocking but there’s never any consistency in the danger he represents. At most he’s an annoying prankster than a sadistic stalker and because of this, the film lacks any real danger. As I said earlier, as the scenes unfold in front of you, you end up laughing at them because they’re written with so little imagination as well as terror. I think this would be a great movie to watch with a few friends and a few glasses of alcohol. The sex scene between Lopez and Guzman is really the only other reason to watch this movie but there’s pornography for that. In fact, there’s pornography with better writing than this film.

Overall, The Boy Next Door isn’t the worst way to spend an hour-and-a-half of your time. It’s so bad that it becomes good and offers a few laughs that I think the filmmakers didn’t intend. It would have worked better as a straight-to-DVD release or a TV film and that’s the best way to enjoy it. 4/10

5 thoughts on “The Boy Next Door Review”