So I watched Titanic… 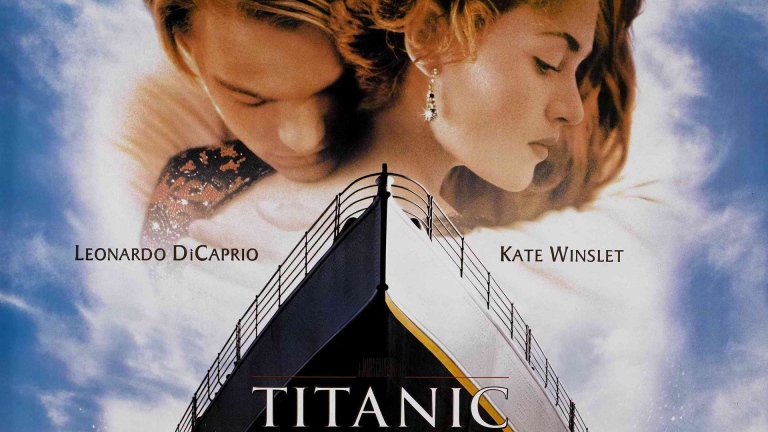 A few weeks ago, a few of my friends and I were enjoying some cheap beers at the local watering hole. There was plenty of banter and random laughs that are standard at such meetings. In between the crude jokes and moaning about how much we hate school, there was a glimmer of joyful nostalgia. The usual upbeat and melodic playlist of the bar was interrupted by the atypical presence of Celine Dion’s ‘My Heart Will Go On’. A beautiful song that instantly transported me back to my childhood and one of my favourite movies; I had no choice but to go and watch this film that very night.

Okay, basic plot: In 1912, the RMS Titanic prepares for its maiden voyage. The Titanic is the largest and most luxurious ship ever built and many claim that it is unsinkable. Among the ship’s thousands of passengers are Jack Dawson (Leonardo DiCaprio) and Rose DeWitt Bukater (Kate Winslet). The two are from completely different worlds with Jack being a pauper who won his ticket in a game of poker and Rose being a high-class socialite all set to marry rich. Although on the surface Rose’s life seems richer than Jack’s, she feels a deep emptiness about the superficiality of it all. She seeks something more fulfilling and finds this is an unlikely love story that she begins with Jack. The two’s love faces many challenges including Rose’s controlling fiance Cal (Billy Zane) but chief among these is a colossal iceberg that the Titanic is on a collision course with. An iceberg that will put Titanic’s title of “unsinkable” to the ultimate test. 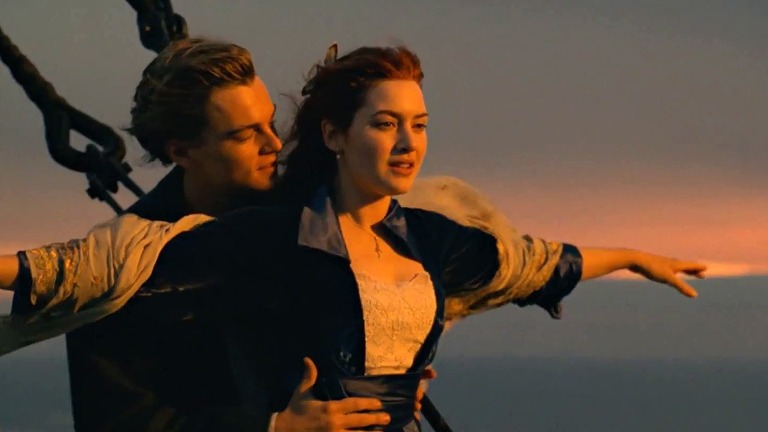 I know this seems a strange film for someone to call one of their childhood favourites but this is honestly one of the first film’s I fell in love with. We’d often visit my grandparents’ house and I was a bit of a social outcast even among my family. So my one older cousin would plop me in front of the TV and I’d have the choice of playing one of the two VHS tapes my grandparents had (kids, ask your parents what VHS is). We visited my grandparents regularly and each visit came with a viewing of this film. I  don’t know how many times I watched it then or how many times I’ve watched it since but it’s fair to say I have watched no film more. That’s when I first discovered that films were more than just pictures on a screen to be enjoyed and then moved on from. I discovered that films could be companions; that they could shape you and stay with you longer and in more significant ways than actual people could.

But I digress, let’s talk about the masterpiece that is Titanic. James Cameron might not have the longest filmography but he certainly has one of the most impressive and iconic. I don’t think he’s ever been better in terms of vision and execution than he is Titanic. I always say I have greater respect and admiration for a director when he’s involved in the crafting of the film’s script and this is largely due to Cameron’s work. What he manages to do so well in this film is both capturing the mammoth intensity and scale of the Titanic‘s short-lived voyage and shipwreck AND the personal impact that the ship’s sinking had on its passengers. Yes, this is largely a fictional tale but you can so easily imagine it being true. The blend of history and fiction is beautiful and is what makes Titanic one of the best. 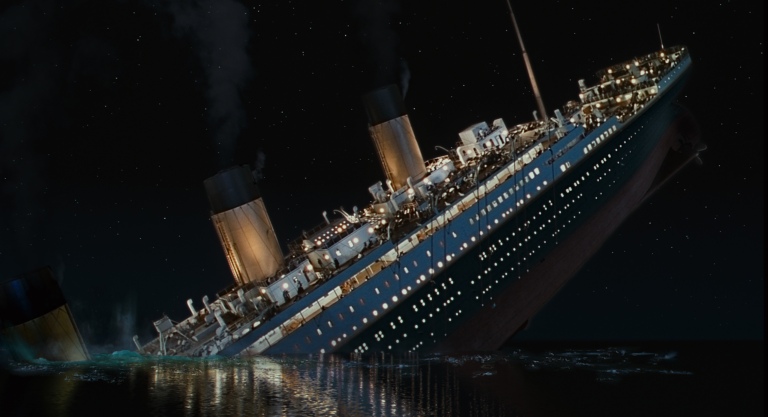 In truth, Titanic is half motion picture and half documentary/dramtic depiction. The first half focuses on Jack and Rose and the other passengers. Its made clear that the events that lead to the ship’s sinking aren’t random or a consequence of bad luck; the passengers mould the story and they may not be responsible for the iceberg but it’s quite clear they’re responsible for the collision.  This takes the story from grand disaster and personalises it. The story, therefore, feels intimate and puts the characters in the driver’s seat instead of making them helpless sheep struck by a poor roll of the dice. In the second half of the film, Cameron shows of his talent for the more technical aspects of filmmaking. The sinking and wreckage of the film is brought to life by the beautiful use of scale models and CGI. The effects are mindblowing and many of them still hold up to this day. It’s breathtaking and when you read about how Cameron recreated the scenes of the ship’s sinking you become all the more impressed with the film.

This film came early in the career of two actors who would become Hollywood giants. Leonardo DiCaprio is a class act. I have yet to see him put in a poor performance and I doubt I ever will. DiCaprio’s performance is filled with the hubris of youth and there’s a raw quality to it that marks the stage in his career DiCaprio was in. That being said there’s a maturity and insight that he displays that showed that he was going to be one of Hollywood’s best. DiCaprio is amazing but I think the true star in this film is Kate Winslet. Researching this film and what I can remember from random interviews, I learnt how persistently and tenaciously Winslet fought to be cast in this role. She lobbied for Cameron to cast her and you can see the level of determination and commitment she brings to the role. She never misses a step or delivers a line poorly. She is absolute perfection in this film. She was more than deserving of her Oscar nomination and puts in one of my favourite performances of all time. I also have to praise Gloria Stuart for her performance in this film. Stuart portrays the older version of Rose who retells her experience on the doomed voyage. There’s a lovely continuity between Kate Winslet’s version of Rose and Gloria Stuart’s. 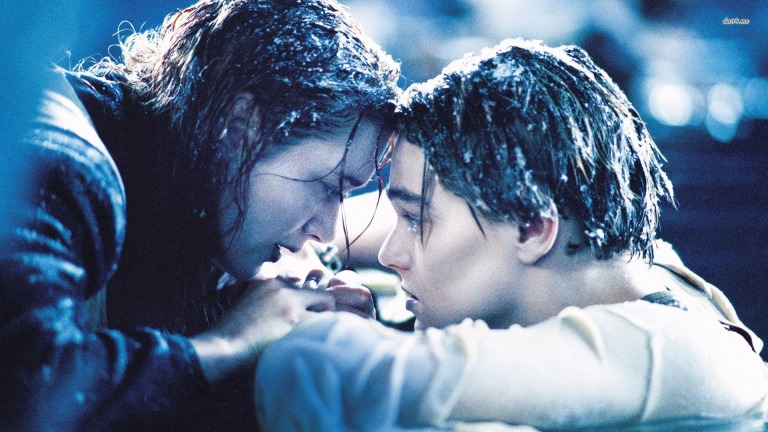 This film is three hours long so taking on the task of watching it does require real commitment. The runtime though is one of the film’s best assets. It allows Titanic to fully deliver on the different elements of its story. You can appreciate the human story at the heart of it but are also given enough time to marvel at the spectacle of the ship’s sinking. Throughout all of this, the emotion of the passengers aboard is made clear. The film’s runtime is also a perfect metaphor for the actual Titanic – rich, luxurious and extravagant.

I’ve watched this film more times than I can count but I always find myself hoping for a slightly happier ending than the one we’re giving.  It sounds ridiculous but whenever I watch the film I think maybe this time the ship will miss the iceberg and Jake and Rose will live on as a happy couple. It’s another feature of how well this film is made that it manages to keep its suspense even with repeated viewings. There’s a scene at the very end of the film that I think serves to appease the hopeless romantics (aka me) in the audience. We’re given a glimpse of what could have been and this allows the film to have both a sad and happy ending.

Overall, Titanic is a masterpiece. It’s one of the best films made – its ELEVEN Oscar wins are testament to that; but it’s also one of the most important films I’ve ever watched because of what it meant to me personally. It’s a film I’ve watched many times and one I will continue to watch for as long as I can.