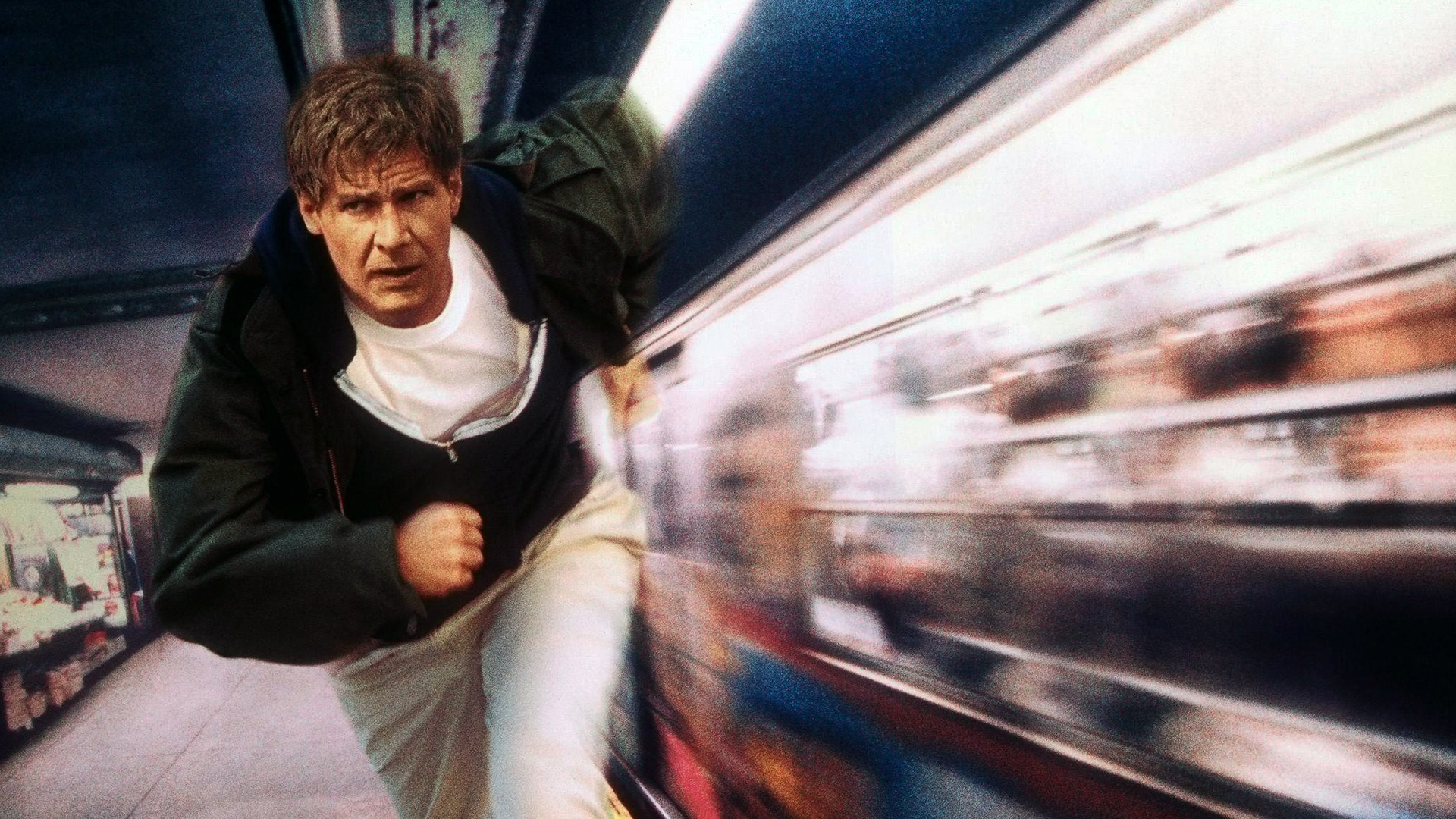 So I watched The Fugitive This film always fell in the realm of late night movies that I could just never seem to watch fully. I always caught the beginning or parts of the middle but never the full thing or the end. Now having watched it, I have to say it was definitely worth the wait and quite a fun ride.

Okay, basic plot: Dr Richard Kimble (Harrison Ford) – a prominent vascular surgeon – is falsely convicted of his wife’s murder. Kimble manages to escape police custody and starts living his life on the run. Kimble is obsessed with proving his innocence and solving his wife’s murder. US Marshal Deputy Samuel Gerard (Tommy Lee Jones) – an intelligent and determined detective – is tasked with tracking Kimble down and bringing him to justice. With both men wholly focused on their respective goals, it becomes a race against a time with an innocent man’s life hanging in the balance. 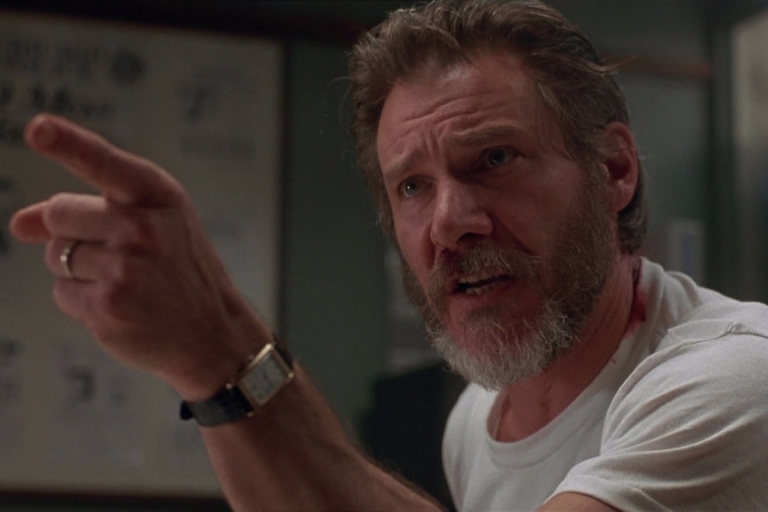 The best thing about this film is the two Hollywood heavyweights in its lead. Harrison Ford and Tommy Lee Jones are absolutely immense in this film. The two are rivals with their respective goals clashing but they have this great chemistry between them. There’s a mutual respect shared between their two characters with both men realising that they have to be at their absolute best to outsmart the other. The characters are also so well written and crafted that you end up rooting for them both even though you know that one’s success will be to the other’s detriment.

Tommy Lee Jones won an Oscar (in the Best Supporting Actor category) for this film and this win has always boggled me. Before, I didn’t have a leg to stand on because I hadn’t watched the movie so I couldn’t properly comment but now that I have, I’m still left wondering how exactly Jones got an Academy Award for this. Yes, his performance is entertaining and memorable and you connect with his character BUT it’s not Oscar-worthy. Perhaps a Golden Globe. After watching it, I didn’t think anyone or really anything about the film warranted the need for golden statuettes. It’s a great film but it isn’t of the quality you’d expect The Academy to take note of. I say this with no disrespect to Tommy Lee Jones. It’s a fantastic performance but not quite up to (my) Oscar standards. 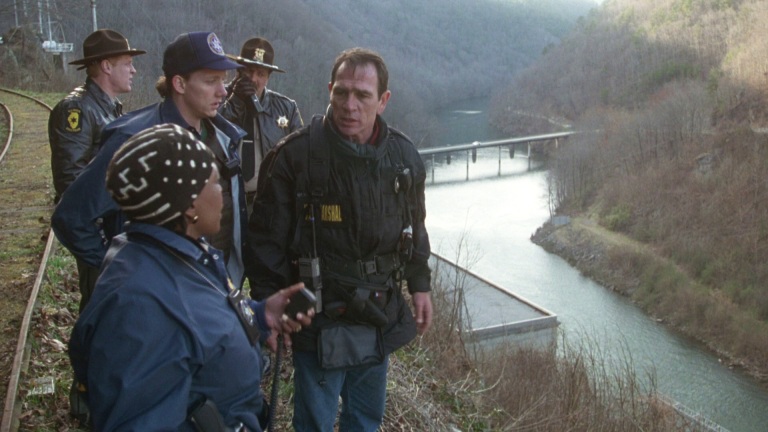 This film is not only well acted-out but also well written and directed. Anne and Arnold Kopelson wrote the film’s script and the beauty of it is that while it’s quite frugal when it comes to groundbreaking dialogue, it more than makes up for this in terms of the mystery it provides. The film is also well-paced and director, Andrew Davis is very mindful of what needs to be cut and what kept in order to keep the film as streamline and fast-paced as possible. We walk every step with Kimble as he tries to work out the circumstances surrounding his wife’s death. There’s a very methodical approach to it and Kimble balancing this with his constant need to hide and flee makes for exciting viewing. Gerard’s hunt for Kimble further adds to the excitement with his relentless and ruthless pursuit.

Overall, The Fugitive is one of those films that doesn’t require a verbose or long-winded review. It’s one of those movies you just have to watch to get. It’s a beautiful game of cat-and-mouse with Ford and Jones showing off their veteran skills to make it a hit. It’s worth watching.