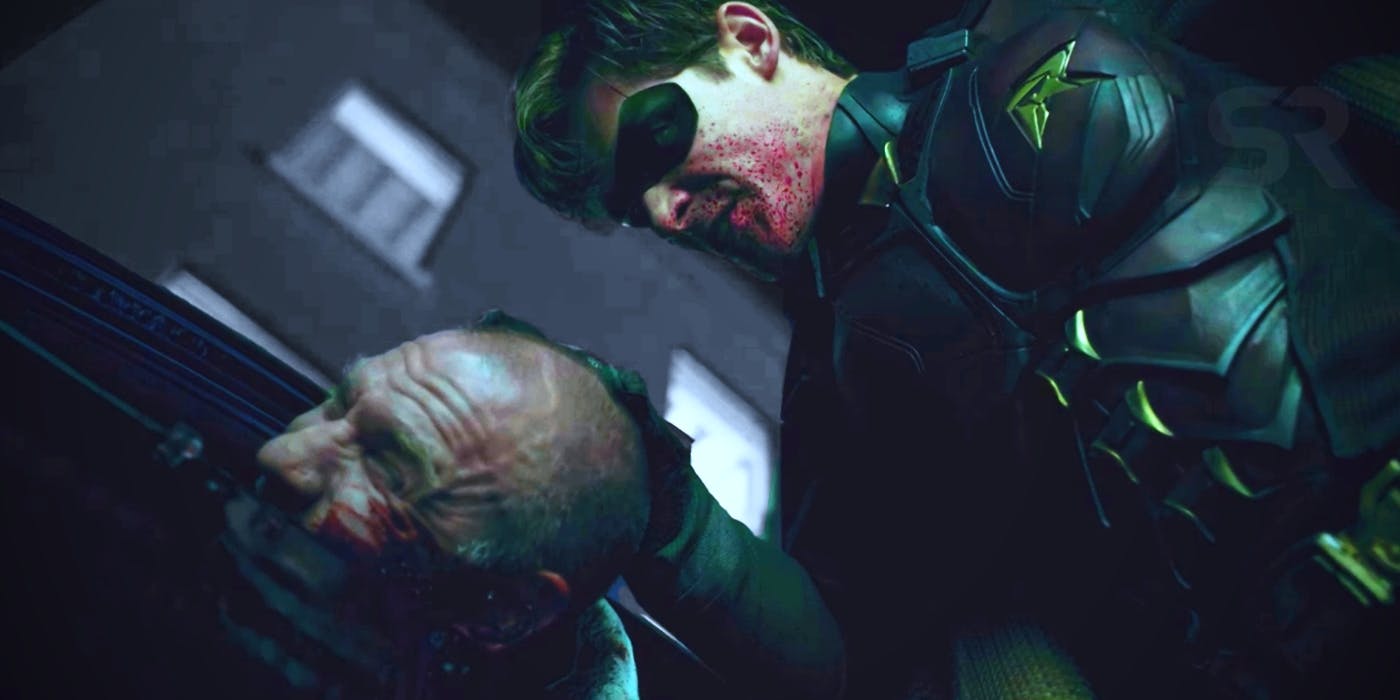 I recently finished binge-watching the first season of Titans and while I really did enjoy the show, I did have one problem with it. In fact, it’s a problem that I’ve been having with a lot of recent superhero movies and TV shows – heroes don’t seem to have a problem killing anymore. I’ve been in love with and watching superheroes on screen since I was a kid. It’s not just a pastime for me, it’s almost a religious exercise. There’s one common thread in every movie, comic book and TV show I’ve enjoyed – heroes do not kill.

Now, of course you get your outliers like The Punisher, Wolverine and Deadpool (who I’ll discuss later) but for the most part, superheroes always have a line that they never cross. It’s the one truly distinguishable factor that separates them from the villains they fight. Because when you actually think about it, villains and heroes are very similar. Both operate outside of the law and both seek to enforce their will on others. Their attitude towards life is what separates them. Villains seek to disrupt and destroy life; heroes defend and preserve it. The superheroes we’re seeing on screen (particularly in movies) no longer seem to put preservation of life on the top of their mission objectives. Sure, they still go out of their way to save civilian lives but when it comes to their enemies, all bets are off.

Now the one reason I can think of as to why superheroes are so prone to permanently putting down their enemies is because movies are finite and people don’t want to see the same villain over and over again. A villain only has to exist for one movie so why not kill him off? It’s a fair point but superhero movies have long had a track record of killing off villains. Generally though, the deaths are not as a direct result of the hero’s actions. They fall off ledges, are victims of their own death machines or sacrifice themselves after the hero inspires them to change their ways. My problem is not with villains dying, it’s with the fact that the heroes are the ones doing the killing.

Now there are times when a kill can be necessary and aid in developing a character. Think of Superman killing Zod in Man of Steel. Yes, you could argue that Superman could have gouged his eyes out or simply flown Zod into space or just knocked him out. But think of the situation: Superman is fighting this being who is almost as strong as him and actually a much better trained fighter. Superman is inexperienced, out of his depth and makes (literally) a snap decision. It was such a grand and beautiful moment because it tore Superman apart. It tore me apart. In interviews, director, Zack Snyder said that Superman taking a life was essential to his development as a hero because it would teach him the value of life. 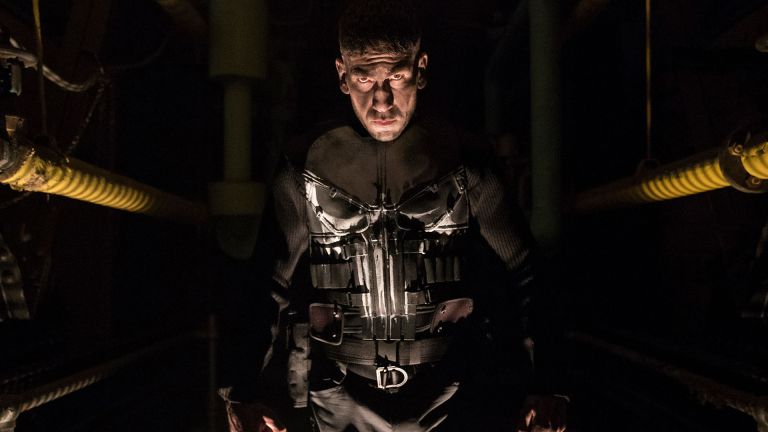 Now, ironically, I also have a problem when heroes don’t do enough killing. It was actually one of my main complaints about the first season of The Punisher. It was a great story with great acting from Jon Bernthal and co but it needed so much more violence. Now, this must sound confusing. I just made a case for why heroes shouldn’t be killing and here I am demanding more killing at the same time. To understand the apparent contradiction you have to understand that not all heroes are built the same. Characters like The Punisher, Wolverine and Deadpool are anti-heroes. They aren’t the guys that run into burning buildings, chase after muggers or save cats from trees. They’re the guys that put bad guys down…for good. They play jumprope with the line between hero and villain. They’re necessary because they add diversity to the genre.

Unfortunately, there’s no need for diversity because now every hero seems to be a killer. Maybe I’m being a bit archaic. Times have changed. Can we still really judge heroes by the same standards that we did in decades past? It might be a bit old fashioned but I think we should. One of the major purposes of the superhero genre is to inspire. To inspire the audience that the impossible is obtainable; that you can be better, more than what you are now. That life, even the most wretched life, matters. That’s what I look for in my heroes. I’m looking to be inspired. And for all those times, I just want my fix of violence and death, there’s always Deadpool.