So I watched Captain America: The First Avenger… 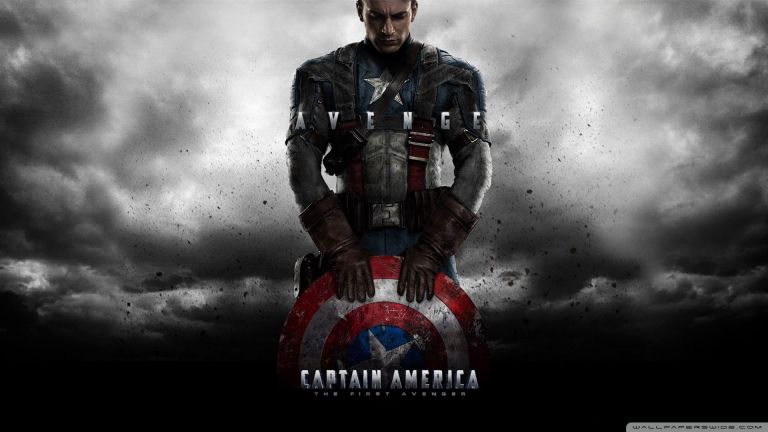 We’re in the endgame now and with that in mind (and thanks to an Instagram challenge by The Russo Brothers) I decided it would be fun to revisit all the movies that helped build Marvel’s Cinematic Universe. So for the next few days I’ll be watching every Marvel movie in chronological order.

Okay, basic plot: Steve Rogers (Chris Evans) is a scrawny kid from Brooklyn who’s eager to enlist in the army and fight for his country in World War II. Unfortunately, despite having plenty of heart, Steve has the muscle density of a pool noodle. During his perpertual efforts to enlist, Steve is noticed by Dr Abraham Erskine – a German scientist who defected to America and is now the head of a super soldier recruitment programme. Although most people see Steve Rogers as wimpy and weak, Erskine sees potential in him and decides to make him into a super soldier. 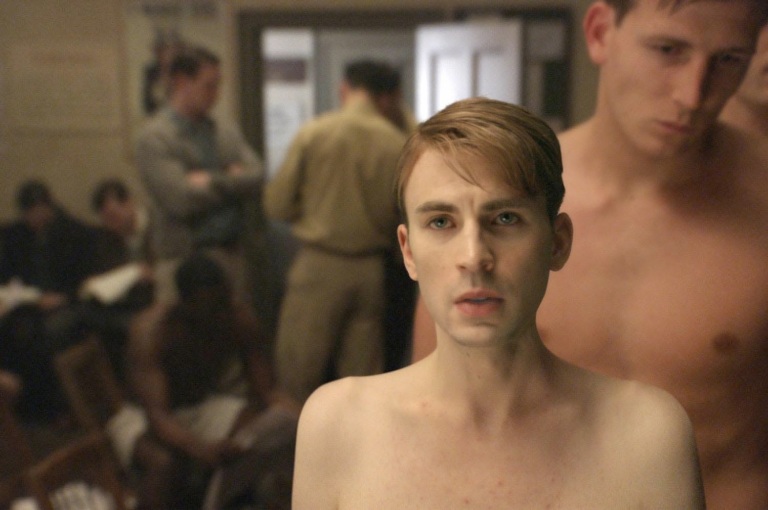 My thoughts on this movie haven’t changed much since the first time I saw it, 8 years ago. It’s a good movie overall but it takes itself too seriously at times. I think this stems from the fact that this movie has the difficult task of trying to function with two distinct and opposing identities. It’s half War movie and half a superhero origins story. It doesn’t do a very good job balancing, or in fact, blending these two identities together and ends up flirting with both but never committing to either. It lacks the heart and gravitas of a war movie and isn’t slick or fun enough to be a cool superhero movie.

It isn’t all bad though. I think the best thing this film has going for it is Chris Evans at its lead. It’s great to look back at how this character started (knowing where he ends up) and seeing the progression in his portrayal. Evans does a fantastic job bringing the character to life. He’s charming, endearing, vulnerable but still badass. Marvel has a knack for always casting the right actors to bring heroes to life and Evans as Captain America is a prime example. I also have to tip my hat off for the physical transformation Evans undertook to portray the physical specimen that is Captain America. 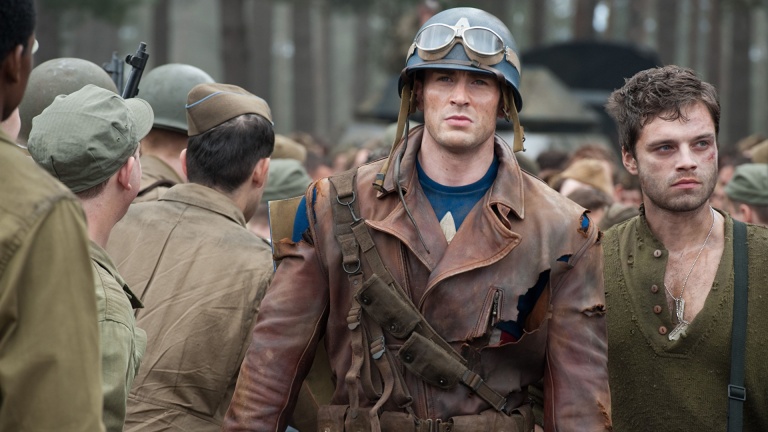 I also really enjoyed the performances of the supporting cast in this film. Tommy Lee-Jones, Stanley Tucci and Hayley Atwell really do more than just make up the numbers with truly humorous and engaging characters. I think Lee-Jones’ Chester Phillips was my favourite character – second to Cap. He’s such a grumpy, old man and his barbs of sarcasm make for perfect comedic relief.

I wasn’t the biggest fan of the action in this film. I remember after first watching it, wondering why they had chosen to show us a montage of Cap throwing his shield instead of him kicking Nazi ass? I think the subsequent sequels to this have shown how much of a threat and badass Cap is, so it would have been great to see some of this in his origins story.

Oh, before I forget, there’s a villain in this movie. He’s The Red Skull played by Hugo Weaving. His plan is world domination…his skull is red (yes, literally) and that’s all you need to know about him. I think Marvel should just stop using real actors and just cast shapeless blobs because that’s how well most of their villains are written. It’s a shame because you can see Weaving is really trying his best to make the character memorable.

Overall, Captain America: The First Avenger is a little bit more than average but nothing more. It leaves you wanting more but not in a good way. It’s quite clear that the filmmakers either didn’t quite understand the full potential of the character or didn’t want to fully use it. Either way, it (like all the movies in the MCU) is a necessary watch but not one that’s going to change the game. 7/10