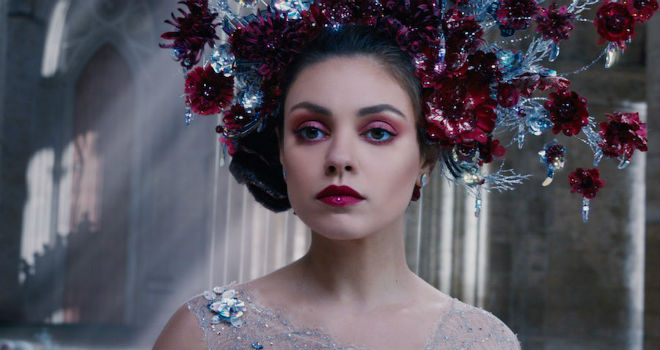 So I watched Jupiter Ascending… 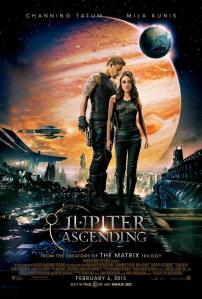 I love it when I watch a movie and it inspires an internal debate in myself. This movie had me wondering what the bigger mistake was: me going to watch this movie or the film studio agreeing to make it? I’ll leave this for future generations to work out.

Okay, so basic plot: The Wachowskis (the creators of The Matrix) bring you the story of Jupiter Jones, a down-on-her-luck average citizen with a shitty job, who has her reality rocked when she discovers that not only do aliens exist but that she’s the reincarnation of a member of one of the most powerful intergalatic families and that she’s the only one capable of stopping this alien family from harvesting Earth and using human beings as a source of eternal youth…um, hold on a minute… person with a shitty job? Reality rocked? Reincarnation of a powerful being who has to save earth? Human beings being used as an energy source? Um isn’t that the exact plot of the Matrix? The Wachowskis really know how to think outside the box while pressing up directly against it. So basically, it’s The Matrix but in space. 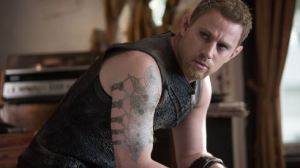 er another. He plays the role of Caine Wise – a half wolf, half human soldier – who’s meant to have this renegade, lone wolf personality but Tatum delivers a performance as cold and flat as Will Smith’s in After Earth. 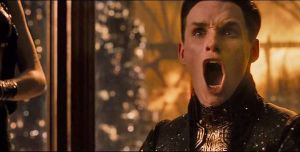 m isn’t alone in his horrible acting decisions. Eddie Redmayne, who just won an Academy Award for The Theory of Everything, will count himself lucky that The Academy doesn’t repossess Oscars. His character Balem Abrasax is the film’s main villain and is meant to be this ruthless, cunning businessman who puts the bottom line above human life and Redmayne thinks the best way to portray this is by spending half of the movie speaking in a constipated whisper and the other half screaming like a adolescent girl having  her first shot of tequila. After seeing his amazing performance in The Theory of Everything I have to wonder whether he had a stroke or was just distracted by Mila Kunis when he was filming this. 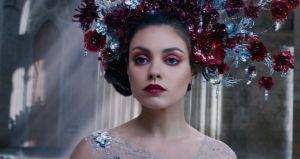 Mila Kunis doens’t do anything wrong in this movie but she also doesn’t do anything right. I’ve seen her in a few movies now and she always seems to be the same person. She’s average and I guess that’s okay when the majority of her performance in a movie comprises of sex scenes but she had nowhere to hide in this movie and her limits are blatantly obvious.

The one thing I did like about this movie was its cinematography and visuals. As with all sci-fi movies, the aesthetics of space and advanced technology are wonderfully displayed. There’s this red dress that Jupiter wears that is absolutely amazing. It reminded me a lot of the artistry and beauty that was showcased in Natalie Portman’s costume design in Star Wars Episode I.  I wish the same care and attention for detail had being present in the script and the acting.

Overall, this movie feels like a drunken conversation between two friends about what would happen if Star Wars and The Matrix had a baby. Unfortunately it doesn’t tap into the elements that made the two movies such a success. The action scenes are predictable and completely devoid of any thrills; the characters are straight out of the generic bag of movie heroes and the cast does nothing to improve the overused cliches in this movie. It’s a mess, 4/10