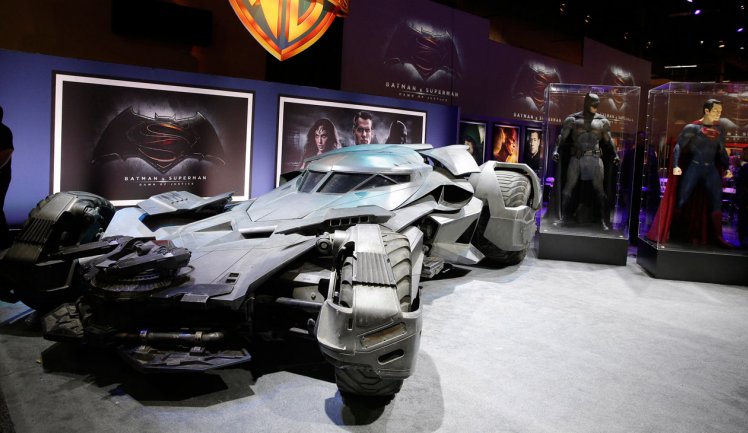 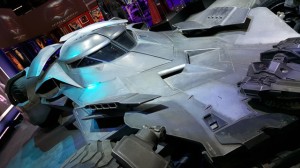 We’ve all already seen photos of the new Batmobile that Gotham’s Caped Crusader will be using in Batman vs Superman: Dawn of Justice; but patrons at this year’s Licencing Expo in Las Vegas actually got to see the thing in the flesh…um or steel? Word is that in the film, Batman will build this Batmobile almost completely on his own. This breaks away from tradition where he’s always had someone else helping him or building the vehicle for him. It might sound pretty trivial but Batman building the vehicle himself sets a tone for a completely different Dark Knight than we’ve seen before.

Also on display at the expo were the costumes that Batman, Superman and Wonderwoman will be wearing in Dawn of Justice. 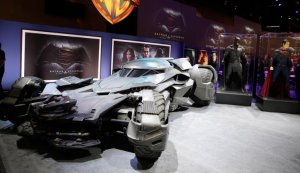 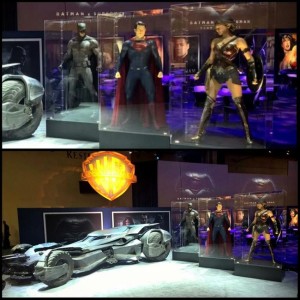 One thought on “Batmobile Reveal in Vegas”