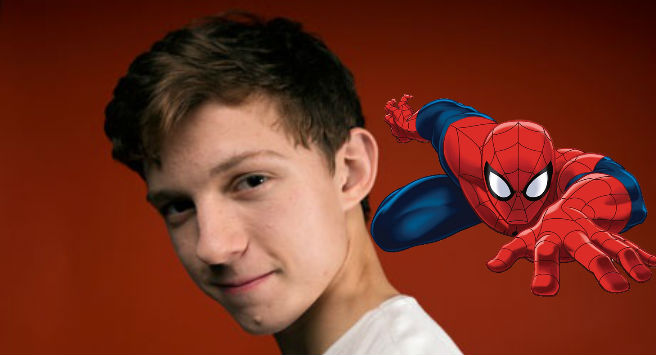 So, if you haven’t already heard, Tom Holland has been cast as the new Spiderman. You’re probably asking “who?” right now. Honestly, I don’t even know who the kid is but I think that might be a good thing. It’s a new Spiderman and going in with a relatively unknown actor might actually help us deal with the fact that this is the second reboot of the character in five years.

But Marvel and Kevin Feige are experts at this and I’m sure Holland will deliver but the question of who will play the characters around him still needs to be answered. So, with that in my mind, here are my casting choices for supporting characters in the Spiderman Universe.

Now I know, this is a BIG swing but lots of serious actors are getting involved in comic book movies nowadays so why not go for the biggest? Meryl Streep has shown that she can play anybody. She can be dramatic, she can be comedic and she can be silly and I think that’s what we need in Aunt Mae. Peter Parker is going to be a lot younger in this new Spiderman so he’ll be spending even more time at home than he has been in his previous movies. His relationship with his aunt is, therefore, going to be very important and Meryl can bring this character to life like no one else. 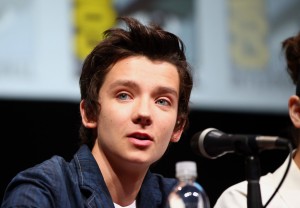 Now Butterfield was in contention to be picked as the next Spiderman so Marvel clearly think he’s a good actor and I agree with them. Maybe he doens’t have the right stuff to be our friendly neighbourhood web-slinger but I could see him playing Harry to perfection. Peter’s friendship with Harry is crucial to Spiderman’s story and I think it was a sorely misssed element of The Amazing Spiderman films. Don’t just throw away Butterfield because he didn’t get the role he wanted – he definitely still has more to give. 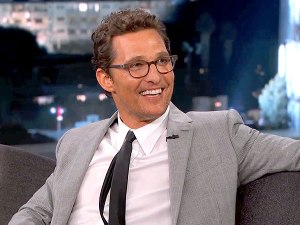 McConaughey has previously stated he’d like to play a character in the Marvel Cinematic Universe and if rumours are to believed it’s going to be Norman Osborn/Green Goblin. I think this would be a perfect casting choice. McConaughey has this great charisma and sense of self that you’d expect from a billionaire businessman. Moreover, he’s a really intense actor. He lives the role; he breathes the role and I think you need someone like that to bring the insanity and internal turmoil of Osborn to life. 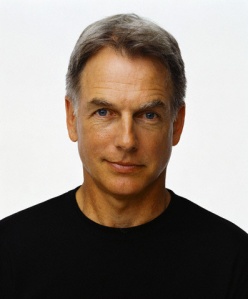 I almost considered leaving this character off my list completely. I have nothing against Uncle Ben, I just don’t think we need to see him die again. We’ve had two Spiderman origins stories within ten years of each other so there’s no need to set Spiderman up anymore – just go straight into the action. That been said, I do think Uncle Ben is essential to Spiderman so maybe he could appear in a flashback or a dream or something. Let’s leave it a cameo at best. I think Mark Harmon would be great in this role. From his work on NCIS, he knows how to command a scene and be the authoritative figure but he also has an ‘average-joe’ quality which I think Uncle Ben needs.

Okay, this would probably be the riskiest casting choice of all. I know casting coloured actors in traditionally non-coloured roles is a huge topic of debate and fanboys will go crazy but I think if the actor/actress is the best suited for the role and the character’s story allows for a little racial diversification, who cares about the race? I liked Stenberg’s work in both The Hunger Games and Colombiana and think she has amazing potential. I wanna see more of her on screen and think she’d shine as MJ. If the producers don’t want to ruffle too many feathers, I’d be happy with Bella Thorne (Blended, The DUFF) stepping in.