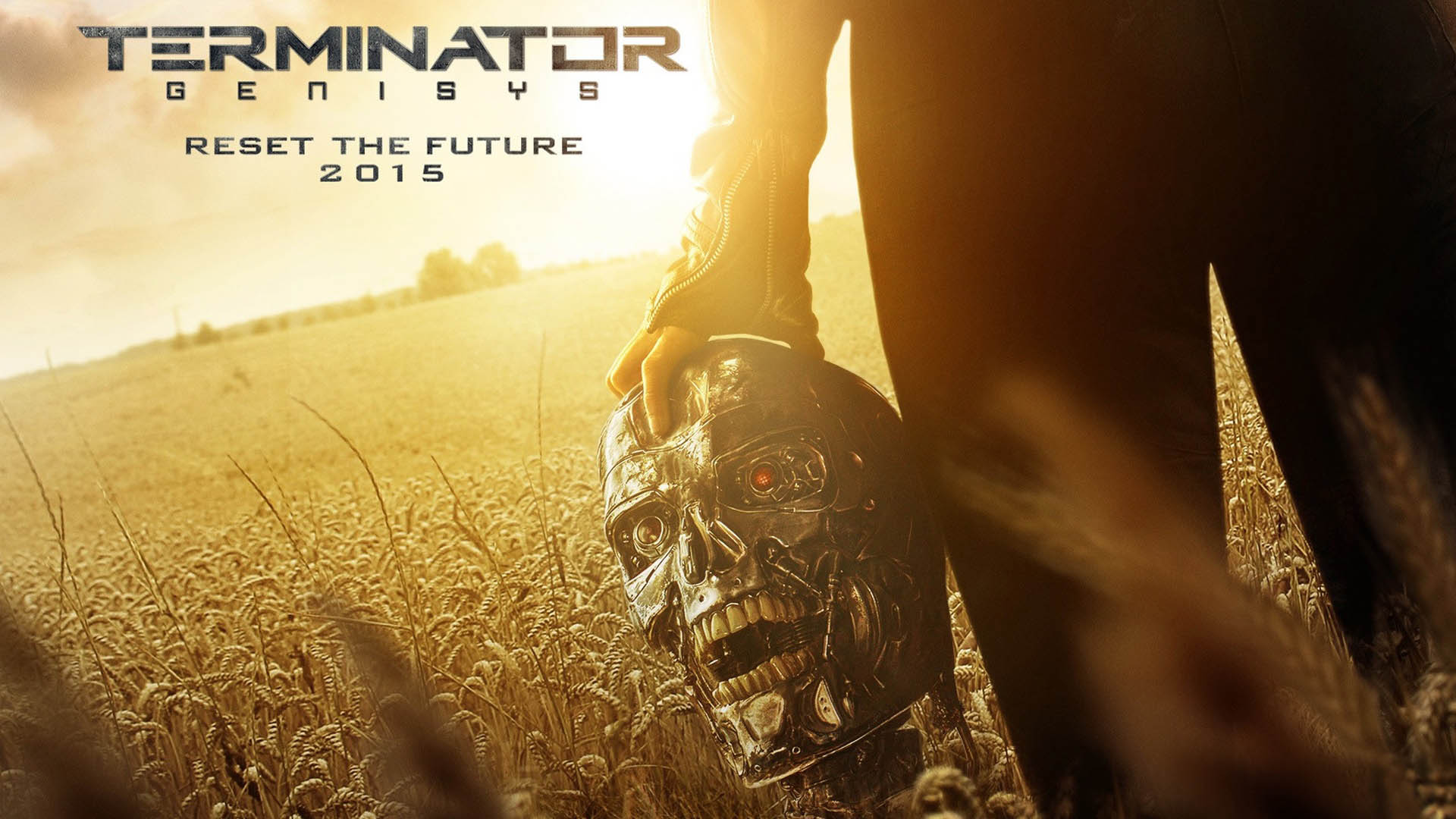 So I watched Terminator: Genisys… 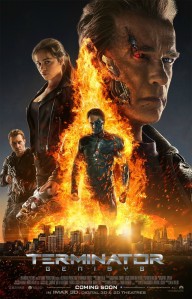 I went into this movie with equal parts hope and equal parts trepidation. This movie has received some scathing reviews and the trailer revealed a really crucial twist in the plot; but the idea of a reset timeline and Arnie being back also really excited me. In the end I really liked this movie, I’d even go as far as saying, I loved it.

Okay, basic plot: remember how in the first Terminator movie, Kyle Reese is sent back to 1984 to protect Sarah Connor from a T800. Well turns out that Sarah doesn’t need saving. She’s been raised by a T800 that was sent to 1973 to protect her. This has reset the timeline and pretty much means that the first four Terminator movies didn’t, and at the exact same time, did happen. Confused yet? Yeah, it’s best not to think about the logic of time travel. 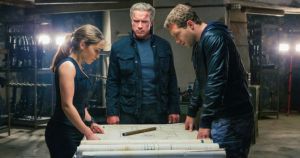 Look, this movie isn’t perfect but I don’t think it’s the flaming mess that people have made it out to be. It has its flaws -(like any other movie) but for the most part it’s an incredibly entertaining experience. The biggest problem I had with this movie was the plot and how illogical it was but this is a problem I have with all time travel movies. You can’t send something back to change the past; because in order for that something to be sent back the past needs to remain intact. It creates a paradox but infallible logic doesn’t make for entertaining movies so in the end it’s a problem I’ve learnt to deal with.

The other problem I had with this movie was its acting – it’s lacking a bit of heart. Emilia Clarke doesn’t come anywhere close to bringing the grit and intensity to Sarah Connor that Linda Hamilton did. She’s a bit too weepy and indecisive but this might also be due to poor writing. Jai Courtney’s performance lacks conviction. It feels like he doesn’t believe the things that his character is meant to be doing and this hurts the spirit of Kyle Reese. J.K. Simmons has a cameo in this movie, he does well with it but his character is a bit pointless.

So I had problems with the plot and the acting, so what’s left to like? The action, that’s what! There’s plenty of fight scenes, plenty of car chases and the use of special effects in this movie really adds to the quality of the action. There were plenty of scenes where I was amazed and thrilled and, most surprisingly, impressed with the movie that was being presented to me. In some parts, it’s some of the best action in the entire franchise. It also doesn’t just feel like action that was created for action’s sake or because the special effects are improved, there are some really innovative moments that are great to watch. 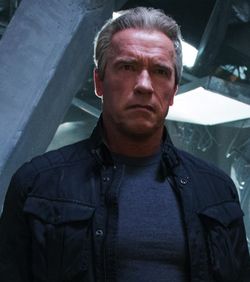 I also liked that this movie had the traditional spirit of a Terminator movie and by that I mean, Arnold Schwarzenegger. He’s awesome in this movie.Once again he’s an outdated T800 Terminator that has to battle a far more advanced model. This time, however, he’s had more exposure to humans so there’s more humanity and soul allowed in his portrayal. I don’t think he reaches the heartwarming depth he had in T2 but Schwarzenegger and his T800 have as much heart, humour, determination and steeliness as ever.

Overall, I really hope this movie does well enough at the box office to warrant a sequel. I loved it and there are certain plot elements that can clearly only be resolved with another movie. Really worth a watch 8/10