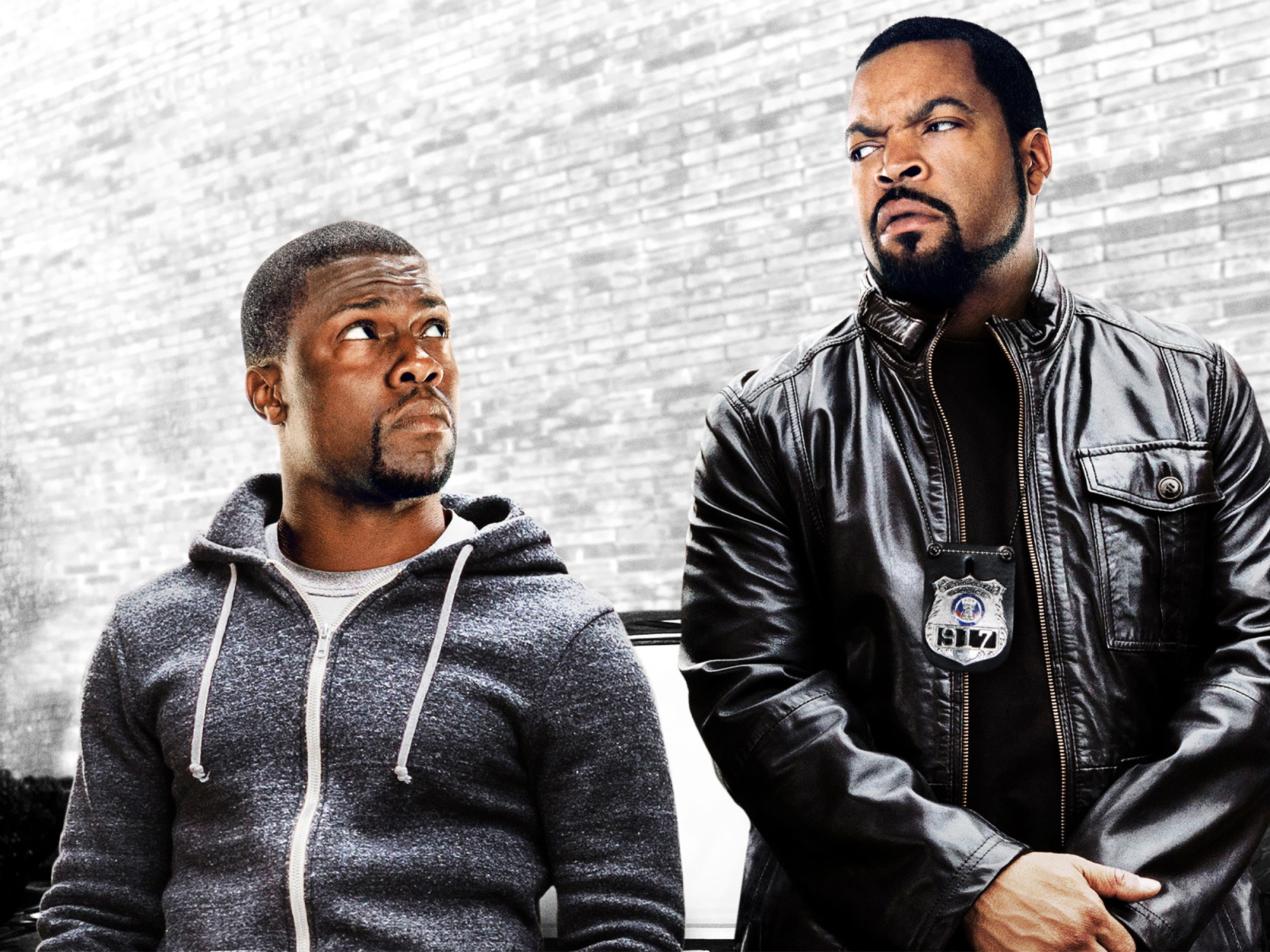 So I watched Ride Along…

Of all the movies that I go to see at the cinema, comedies are the ones I’m most apprehensive about. Either they’re really funny or humourless duds with a middle ground no middle ground most of the time. So it’s always surprising and refreshing when you walk into a comedy with high expectations and have them met, as happened with this film.

Okay, basic plot: Ben Barber (Kevin Hart) is a high school security guard who dreams of one day joining the police academy and becoming a police officer. A major reason he wants to become a cop is to gain the respect of his girlfriend’s brother, James (Ice Cube) who is an Atlanta City detective. James invites Ben on a ride along to test his mettle but secretly plans to scare Ben out of becoming a police officer. James’ plan takes an unexpected turn as he and Ben find themselves embroiled in an arms deal involving one of the city’s most notorious criminals.

I still remember the experience of watching this film in theatres when it came out two years ago. I was practically on the floor laughing.That same laughter was echoed when I watched it to write this review. This movie is wickedly funny. Its humour is based on an age-old recipe of taking a loudmouth idiot and pairing them up with a stern, no-nonsense, overly serious character.  Ice Cube brings the straight-man comedic magic that he had in Friday and 21 Jump Street  to this movie to wondrous effect. He’s the perfect foil to Kevin Hart’s wacky, thousand-words-a-minute, manic energy. The two complement each other perfectly and have palpable chemistry. This film makes me long for the days when buddy-cop movies were all the rage.

The jokes and dialogue in this movie are so well-written and invariably find their mark. Screenwriters, Greg Coolidge, Jason Mantzoukas, Phil Hay and Matt Manfredi do a great job crafting this movie and filling it with a never-ending parade of laughs. The story is also engaging and I loved how streamlined it is. There are a few cliches and characters who are nothing more than plot devices but what would a buddy-cop movie be without an angry captain? You forgive the film for rather easily for these moments of lazy writing because of the focus it keeps on delivering constant laughs and the quality in its humour. 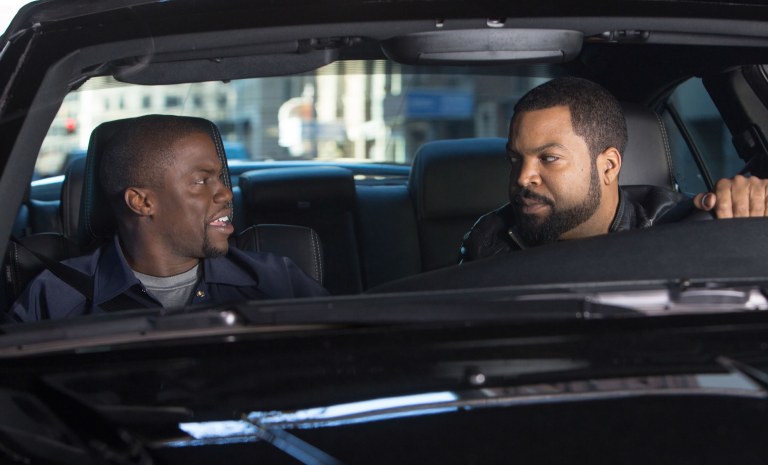 The film is also quite well-paced and never overstays its welcome. Of the many things that annoy me in film, making movies (especially comedies) two hours long unnecessarily really irks me. Director, Tim Story delivers a focused, trimmed story that is free of filler scenes and, because of this, it feels like the laughs come every minute instead of every ten minutes.

Overall, Ride Along is a film that achieves what it sets out to – that is – make you laugh. Its humour hasn’t waned since its release and is a film that I could watch over and over again. It’s a great comedy that doesn’t try to be more than what it is. 8/10