So I watched Sleeping With Other People… 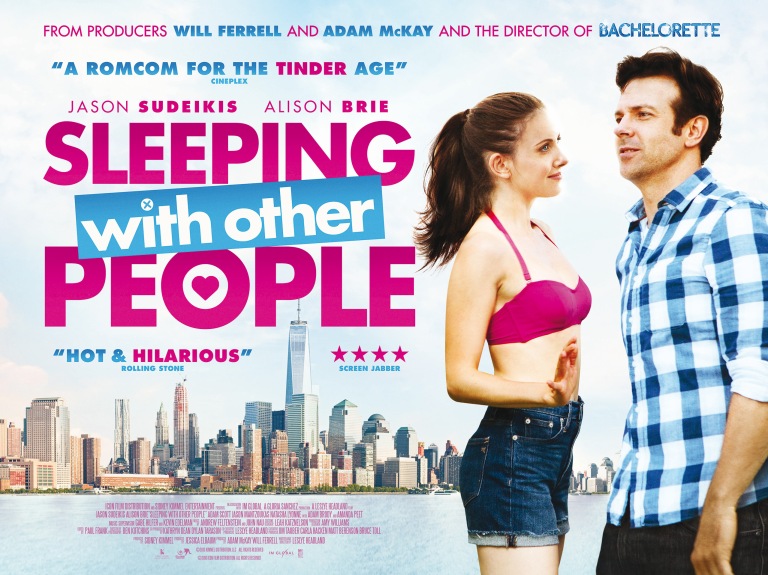 I’m a huge fan of romcoms, especially non-traditional romcoms that put a fresh twist on the traditional boy-meets-girl. I remember being quite eager to see this movie after seeing Jason Sudeikis and Alison Brie promoting it on various late night chat shows. I didn’t even bother looking up the trailer, I went in mostly blind with regards to potential plot and, have to say, I rather enjoyed this movie.

Okay, basic plot: Jake (Jason Sudeikis) and Lainey (Alison Brie) are two singles struggling to get their love lives in order. Jake is incapable of committing to one relationship and a serial-cheater; whilst Lainey is still obsessed with a college crush even though he’s soon to be married. The pair meet – twelve years after losing their virginity to each other – at a sex addicts meeting. There’s instant chemistry but the two decide to just be friends owing to their respective failure at maintaining relationships. The two soon become very close friends and without the burden of sex or a formal commitment are able to finally maintain a healthy relationship with a member of the opposite sex. The friendship is great for both of them as they’re able to begin new relationships and finally move on from their commitment-phobic pasts but it’s quite clear to all of their friends (even Jake and Lainey themselves) that they’re in love with each other. 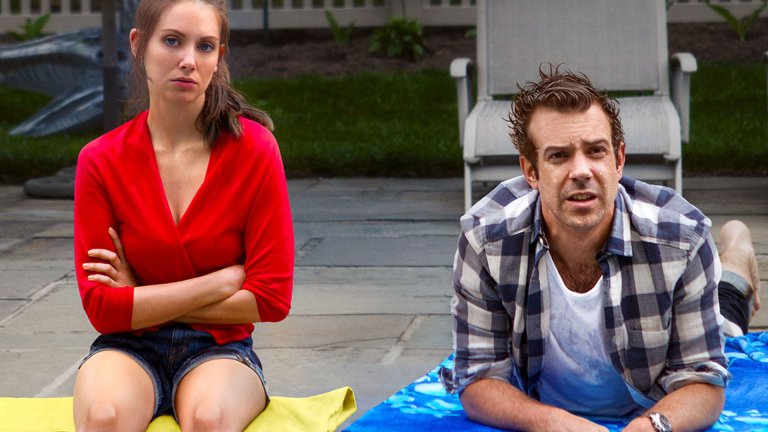 If you’ve seen When Harry Met Sally then this film’s plot must sound quite familiar. I think the best way to describe this film is a modern day When Harry Met Sally. Sure Sleeping With Other People borrows heavily from the Meg Ryan and Billy Crystal classic but it modernises the story and displays it through a new lens. It’s also a great example of how the dating game has changed over time and does a great job explaining and exploring the challenges of dating in the modern age. That’s interesting because Alison Brie and Jason Mantzoukas (who also stars in this film) were actually in another film about dating in the modern age – How To Be Single. Difference being, I felt Sleeping With Other People did a better job chronicling the nature of modern dating.

But this movie isn’t a how-to guide, it’s a (mostly) well-constructed  romantic comedy that offers up a non-conventional love story. This movie doesn’t subscribe to convention in two ways: 1. the way the two leads meet and how their story develops and 2. the overall style of the movie. This movie has an uneven, even messy, style to it. The scenes often don’t mesh into each other and there’s a lack of harmony between different sections of the movie. Normally this would be annoying but because of the type of love story this film presents, it’s lack of continuity reflects the lack of continuity of life and love and this results in the film having a beautifully chaotic feel to it. The film also doesn’t have any montages in it which is uncommon for a romcom. This allows you to feel extremely present in the story because you’re not seeing it fly by but are rather experiencing key moments in it. This film’s runtime is just over an hour and a half but because there aren’t any montages in it, it feels like a lot happens. So you get all the depth and gravitas of a two hour movie without the bladder-rupturing bloated length. 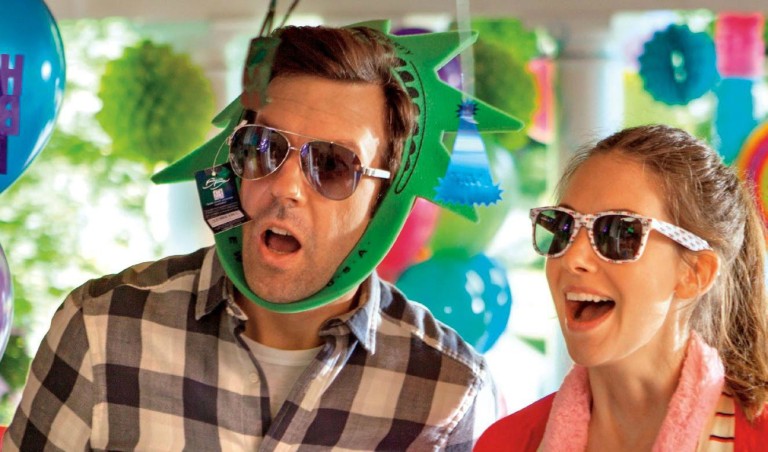 The best thing about this movie though is Jason Sudeikis and Alison Brie in the lead roles. The two individually are entertaining and likeable and when together they have wonderful chemistry. They fulfill the most important requirement of any romcom – they make you want them to end up together. The supporting cast is also brilliant with Jason Mantzoukas really being a delight. This film is funny and entertaining.and wonderfully paced. Leslye Headland who wrote and directed this movie does a wonderful job creating a genuine product with great emotional  depth.

Overall, Sleeping With Other People really impressed me. It’s a great example of how romcoms can still be mushy and fun for the heart but grounded in reality. It’s definitely worth watching could be great for a date night. 7/10