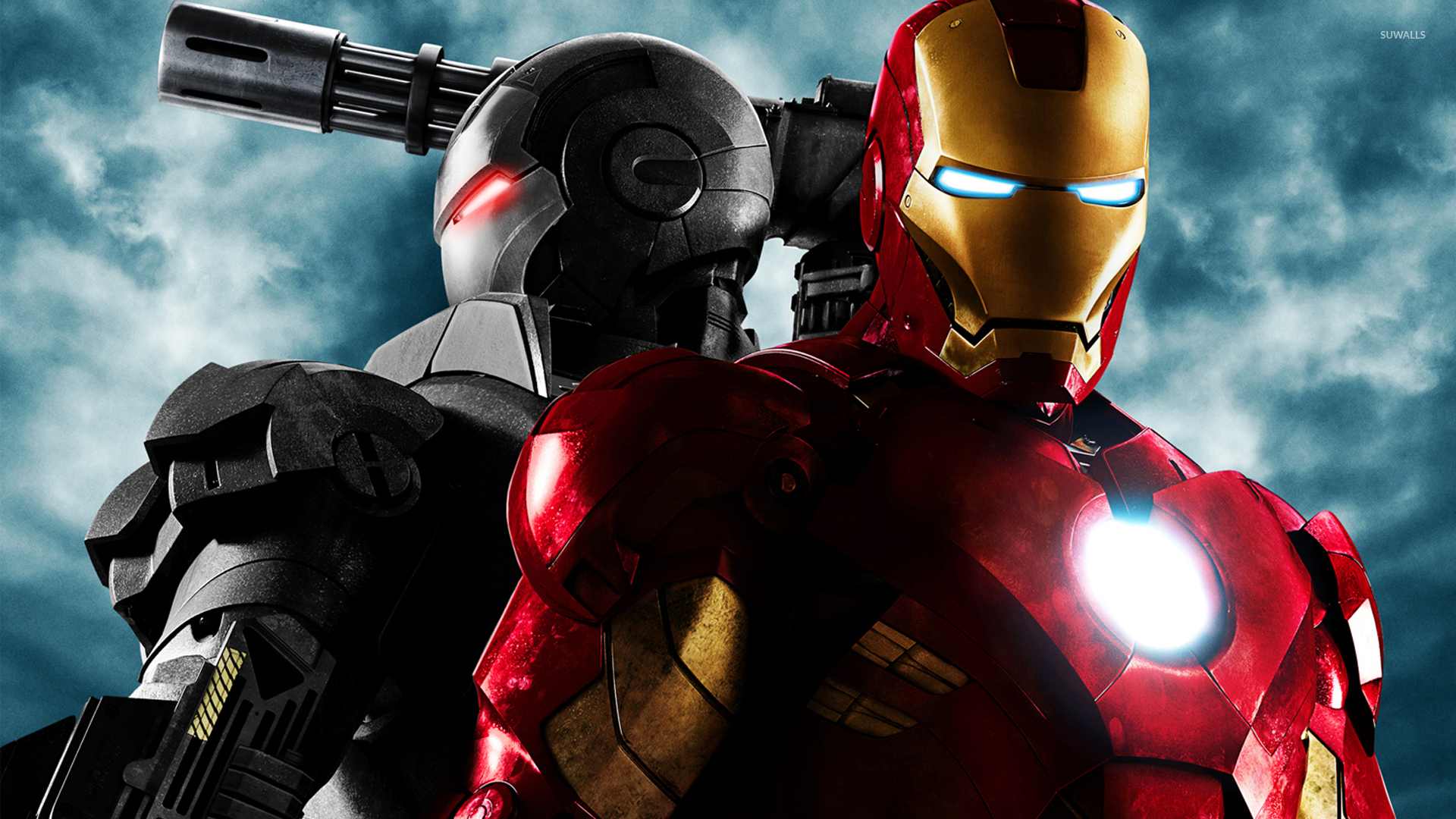 So I watched Iron Man 2…

Disappointing sequels are nothing new but I think this is the one that stands out the most for me. I could not stop raving about the first Iron Man  and, foolishly, thought the sequel would be even better.

Okay, basic plot: Tony Stark (Robert Downey Jr) has spent the last six months being Iron Man. Unfortunately the miniaturized arc reactor in his chest that powers the suit and keeps him alive, is also poisoning him. Facing his own mortality, Tony begins to spiral down into a self-destructive twister of alcohol and poor decisions. This is great news to Tony’s enemies, enemies who include Ivan Vanko (Mickey Rourke) a disgraced physicist out to right a wrong committed by Tony’s father. Vanko sets out to not only steal Tony’s technology but also take his life.

You know, thinking about it, this movie actually has a half-decent plot. The irony of Tony being poisoned by the very thing keeping him alive; the US government wanting Tony to hand over his Iron Man technology and a loyal son seeking revenge for his father. It’s a great framework for a film. Unfortunately, these great ideas aren’t brought to life properly and all seem to fall flat. Iron Man 2 is the equivalent of blowing up a bunch of balloons with about half the amount of air they required. There’s plenty of potential but very little realisation of it.

The one thing this film still has going for it, is an impeccable cast lead by Robert Downey Jr. I said this in my review of the first Iron Man film and I’ll say it again, Downey Jr is iconic in this role. He is Tony Stark and it’ll take a few years and a very skilled actor for us to ever let anyone else take on this role. The supporting cast, on paper, is phenomenal but just like the movie’s plot, don’t fully deliver. I really enjoy Sam Rockwell, I remember being visibly excited when I saw he was starring in this film. I also remember being visibly confused at his performance. It felt like he was doing a bad parody of his character, Justin Hammer. I understand that Hammer is meant to be this less than competent tech wannabe wizard whose stuck in Stark’s shadow but why make him a buffoon? 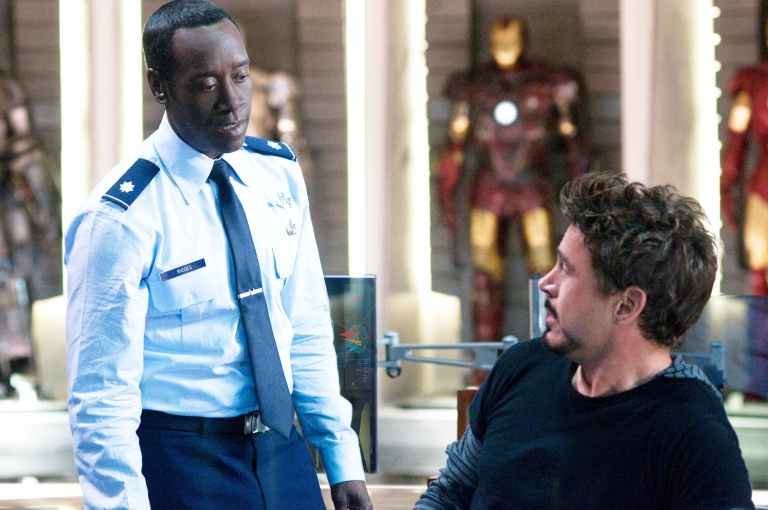 If you make the challenges Tony faces idiotic, you take away any tension overcoming them would have provided. This is echoed in Mickey Rourke’s Ivan Vanko. The first time Tony faces the guy, it takes all of 2 minutes for him to beat him. The next time they fight, it takes 3 minutes. Even by Marvel’s standards of disappointing villains, Hammer and Vanko are extremely poor. They actually pose no threat and, therefore, 1. never make you fear for Tony’s safety and 2. bring no satisfaction when Tony beats them. Just like the first Iron Man, Tony is battling a myriad of demons in this film but, as with every over subplot in this film, it’s underdeveloped. Tony thinks he’s dying and acts recklessly as a result but then he just gets over it because…the script says he does. Where in the first movie, Tony’s transformation feels organic and as a result of personal realisations, in this film it feels forced and without reason.

I think the only real thing I enjoyed in this film was seeing Tony’s portable armour. It’s the coolest part of the movie and one of the TWO times he’s in his armour for actual fighting. An Iron Man movie with only TWO Iron Man moments, that should tell you something.

Overall, Iron Man 2 is disappointing. It’s actually made worse by how excellent its predecessor was. Robert Downey Jr and most of the cast still try their best but they can’t escape the choke hold of this film’s poor script. I’d give this one a skip 6/10