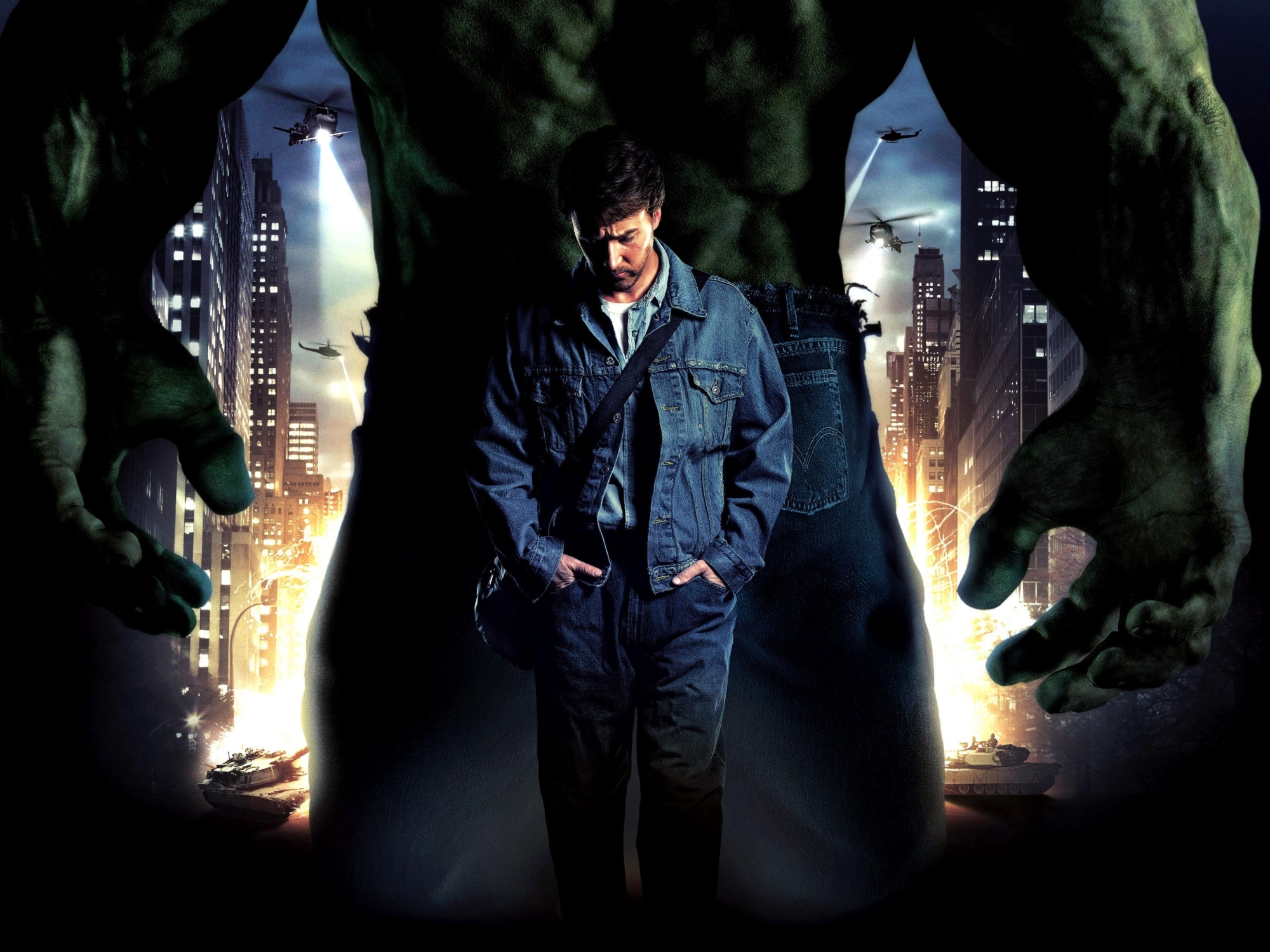 So I watched The Incredible Hulk… 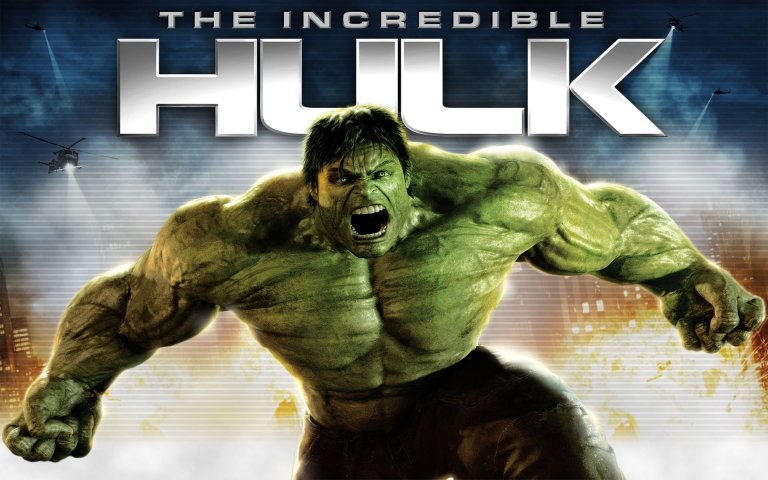 I find it rather sad that The Hulk has only been allowed to have one solo movie in the Marvel Cinematic Universe. He’s not only one of the most powerful Avengers but also the most complex potentially. I guess guest-starring in other people’s movies and tearing things up in The Avengers films is the best our loveable, rage-infused green monster can hope for.

Okay, basic plot: After a failed experiment turns scientist, Bruce Banner (Edward Norton) into a raging behemoth known as The Hulk, Banner finds himself on the run from the US government. Determined to find a cure, Banner remains in exile but as the net begins closing in around him, he’s forced to not only accept his alter ego but embrace it and use it for good.

I was actually quite surprised when I found out that Edward Norton wouldn’t be reprising his role as Bruce Banner/The Hulk when the first Avengers movie came about. I really enjoyed his turn as the character in this film. He brings across the nerdy, unassuming side of Banner perfectly but also adds wit and charisma to the character. I won’t get into the debate between who played it better between him and Mark Ruffalo but I think we can all agree that they were both a much needed improvement to the offering Eric Bana served us.

This Hulk film is actually the best Hulk film we’ve ever gotten. That isn’t saying much considering how poor 2003’s The Hulk was but this film is actually rather entertaining. I think the best thing about this film is that it gives us plenty of Hulk and it gives it to us pretty early on. It doesn’t bother giving us a long, drawn-out origins story leading up to the transformation but rather drops us into the middle of the story with plenty of action all around. Now, just because there’s plenty of action, don’t think that this film skimps on the human factor. It manages to showcase the internal conflict between Banner and Hulk and even though it doesn’t go as far as humanising Hulk and showing that he’s his own character with his own motivations, it does a great job showing the struggle between the two characters. I think this movie needed, actually deserved, a sequel because I feel like it was about to delve into the character in ways that we’d only eventually see in Thor: Ragnarok.

While I did enjoy the majority of this film’s cast, I found Liv Tyler as Elizabeth Ross – Banner’s love interest – to be rather dull and boring. I found her character to be rather apathetic and while some of this was due to the way the character was written, I also think Tyler’s portrayal was at fault.

Overall, The Incredible Hulk is an average movie, I think it doesn’t get the love it deserves and The Hulk certainly hasn’t gotten the movies he deserves. Edward Norton puts in a good performance and I definitely would have loved to see him go on with the character. In the grander scheme of things, this movie is probably the one you can skip as it doesn’t really impact the MCU as a whole but it’s worth watching for completeness sake 6/10

2 thoughts on “The Incredible Hulk Review”