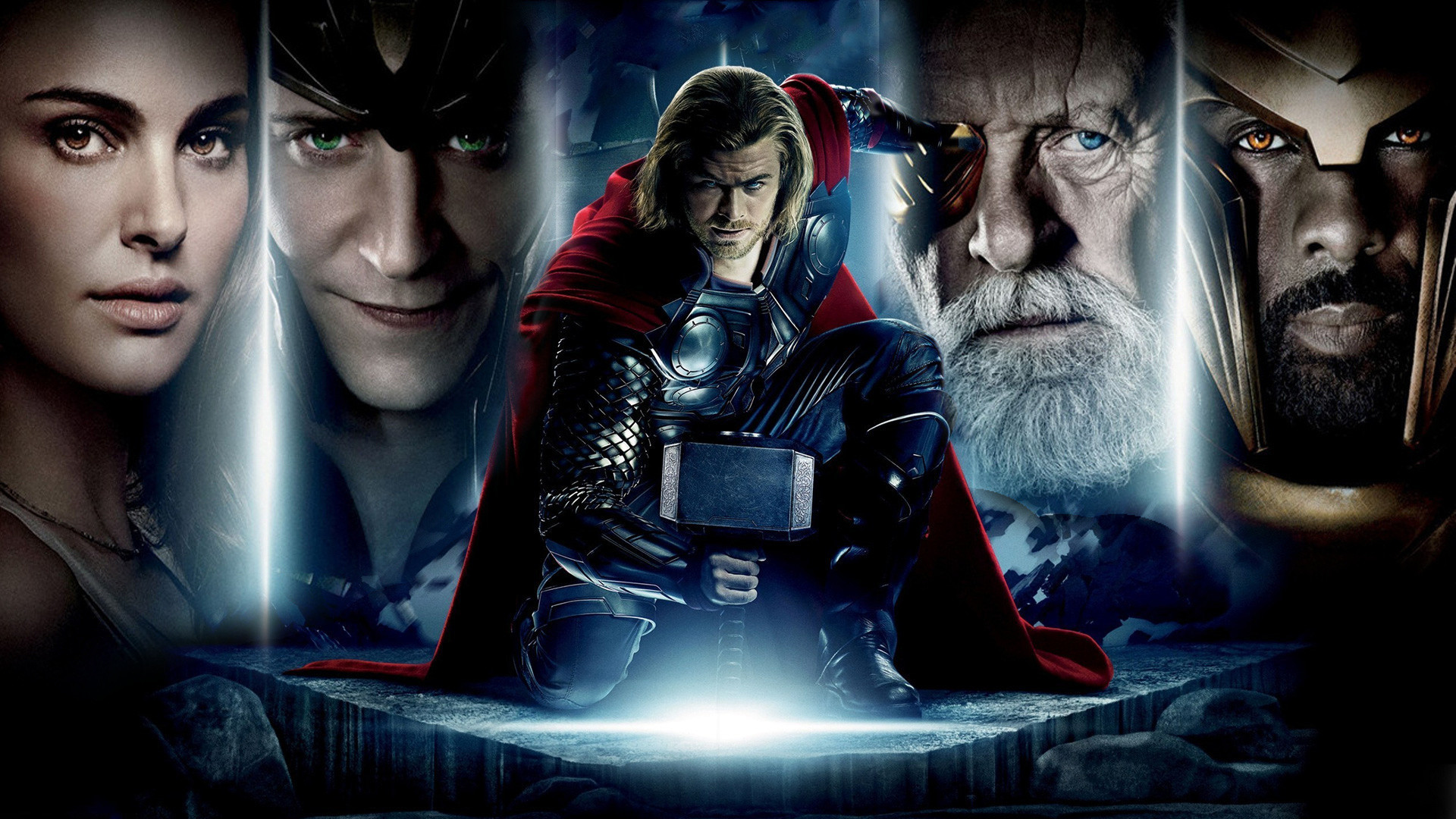 So I watched Thor… 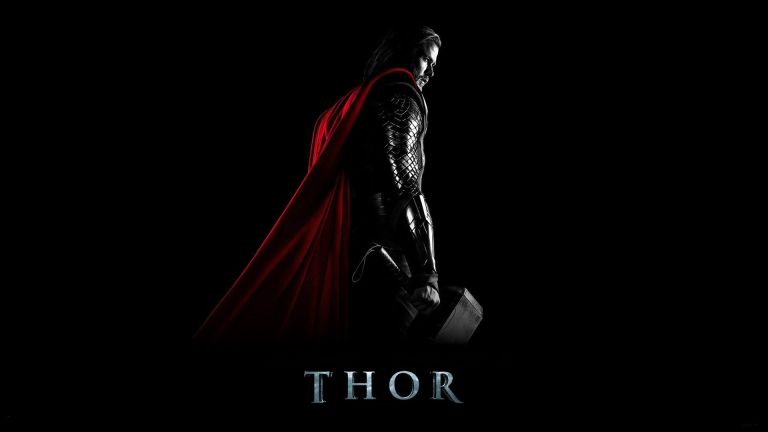 Of all the solo movies that were released during Phase One of Marvel’s Cinematic Universe, I think this film was the one I was most looking forward to. I have vague memories of watching The Mighty Thor cartoon reruns and the idea of a hero whose stories are from beyond Earth really interested me.

Okay, basic plot: Thor (Chris Hemsworth) is Prince of Asgard and heir to the throne. While a mighty warrior, Thor is impulsive and arrogant, and one day rushes into a fight that may cause a war between his home, Asgard, and the Frost Giants of Jotunheim. For his brash actions, Odin (Anthony Hopkins) – Thor’s father strips him of his powers and banishes him to an exile on Earth. Stripped of his power, Thor has to learn to face his own mortality and gain humility and wisdom if he’s to return to his home and save it from the clutches of his wicked brother, Loki (Tom Hiddleston).

I think the thing this film does best is delivering on the pomp and ceremony of Asgard. This is a world where gods walk and the film does well to create an extravagance and larger-than-life sense of wonder about the world and its culture. Though the majority of the film takes place on Earth and features Thor clashing with and adapting to the way things work on Earth, you’re allowed a significant glance into the world. I would have loved the movie to give us a closer look into Asgard but this film’s sequel, Thor: The Dark World, would later go on to do exactly that.

It’s strange to think, seeing as he’s such a global superstar now; but there was once a time when Chris Hemsworth was an unheard of star. That certainly didn’t last long after this movie came out. Hemsworth does a great job in this film. He’s charming, loveable, looks the part and really brings the journey the character goes through to life. I know that almost everyone who plays a lead in a Marvel movie goes through the standard bicep and ab treatment but Hemsworth really goes the extra mile. You really have to applaud all the actors in the MCU for the commitment to the physical requirements of their respective roles. 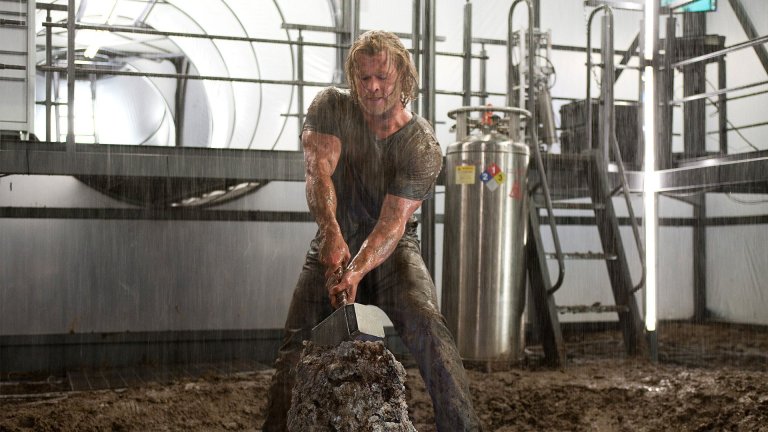 I barely say this about Marvel films but what an amazing villain this film has! I highly enjoyed Loki and this film. He’s complicated, devious and isn’t a one-note villain who’s just seeking world domination. Sure, him and Thor have very similar powers but their fights aren’t about physicality, it’s more of mental and emotional warfare between the two. Tom Hiddleston perfectly embodies the role and his quality is a strong reason, I feel, as to why Loki has shown up in every Thor movie and unlike every other Marvel villain, manages to survive more than one movie.

It’s difficult to come up with anything I didn’t like about this movie. It’s not perfect but I think it sets out to a good movie and achieves this. It knows its limitations and strengths and does well to show off the latter and avoid the former. It would be wrong of me to talk about this movie and not mention Natalie Portman who stars as Jane Foster – Thor’s love interest. Portman is a fantastic actress and, as such, her performance in this is engaging and likeable. You just get the sense that she’s made for bigger things than this. Like the film makes her capable but still only tries to limit her to being a love interest and Portman knows she’s worth more than that.

Overall, Thor is a very likeable movie that gets a lot right about the character and his story. It isn’t a game-changer or anything spectacular but it is very good and worth watching 7/10