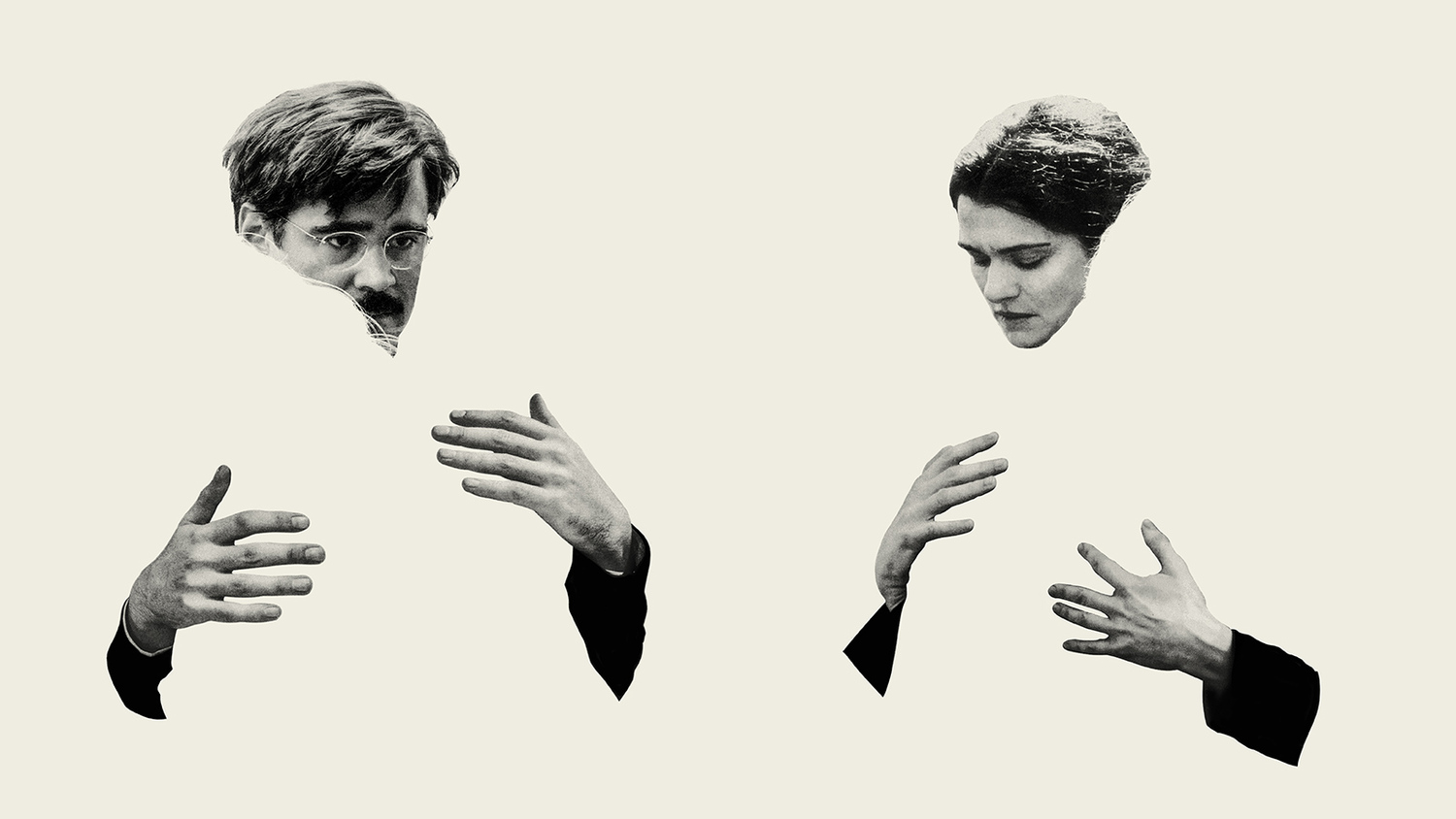 So I watched The Lobster…

This was a film that I was greatly disappointed about missing out on last year. In truth, I don’t know if it even made it to the cinema in my part of the world and it did take quite a long time for me to find it online. This was one of those instances were things worked out for the best because even though I did enjoy this film, I think I would have been slightly annoyed if I’d paid to see it.

Okay, basic plot: In a dystopian reality, all humans are required to be married for them to live in society. Single people are sent to a hotel where they have forty-five days to find a mate. If they are unable to find a mate, they will be transformed into an animal of their choosing. After his wife leaves him, David (Colin Farrell) is sent to the hotel and decides that if he can’t find a mate he wants to be turned into a lobster. The rules and rituals of the hotel are difficult for David to come to terms with and he finds himself absconding to the nearby woods. In the woods live The Loners. People who were unable to find mates and rather than be turned into animals have decided to live their lives in seclusion. The loners have only one rule – no romantic relationships of any kind are allowed. This proves to be a problem when David meets a woman (Rachel Weisz) and falls in love.

I don’t even know where to start when discussing this film. It’s so abstract and absurd that it’s often difficult for your mind to comprehend; in truth, that’s what piqued my interest about it in the first place. The film serves as a deconstruction and examination of the nature of and importance that society places on finding a mate and falling in love. Now while this film is hyperbolic, there are striking similarities between it and real life. The necessity of finding a mate to spend your life with is one that hardwired into us from any early age. From playing house, to the fairy-tales we read, to the movies we watch,  we’re indoctrinated with the idea that happy endings are synonymous with life-long partners.

As you get older – and I say this from personal experience – questions shift from “are you dating someone?” to “so who are you dating?” and end up at, “so how are the wife and kids?”.  To be single past a certain age still carries with it a pariahic connotation. Yes, The Lobster exaggerates this for the purpose of comedy but it’s not far off the mark of how real life sees single people. Another aspect of the film that I loved was that – according to the rules of this dystopian society – for two people to be matched they have to have a distinguishable characteristic in common.

It’s not a matter of love but rather forced physical similarity. So a man with a limp can’t be with a woman without a limp. It’s a great piece of satire about the importance we assign to classic/archaic markers of ‘chemistry’.  The idea of love described in this film is more transactional than emotional. Screenwriters, Efthimis Filippou and Yorgos Lanthimos deserve praise for this original and intelligent piece of film they created. It’s a fresh look at a subject which has been discussed at length in film.

The film also has a star-studded cast, boasting the talents of Colin Farrell, Rachel Weisz, Ben Whishaw, John C. Reily and Léa Seydoux to mention just a few. Farrell is the standout star of this piece. I’ve never been the biggest fan of Farrell – he’s a competent actor but I’ve always thought his stardom was too reliant on his good looks and bad-boy persona. He sheds both of those for this role and stars as a subdued, slightly overweight Average Joe. This allows for less distractions and you can fully take in his acting prowess. Farrell does a great job in this film and his performance perfectly suits the tone of the film. I also enjoyed Rachel Weisz, the only problem is that her character shows up far too late to the party.

This film could have been twenty (or even thirty) minutes shorter if it had just chosen to reach its point quicker in certain instances. The scenes are long and drawn-out and even though you’ve collected all the information you need from them and experienced all the emotion they have to offer, they just keep on going. It’s as if the director doesn’t trust you to fully grasp the gravitas of a scene unless it’s two minutes longer than it needs to be.

It would have been great if the film had had this runtime (just under two hours) and chosen to further explain the mechanics of the world it’s set in. Do people still have their consciousness when they become animals? Why is being single forbidden? Can you decide to forgo the dating process and choose to live as an animal? Is any animal allowed? Can you become a whale? If you choose to be a polar bear do they move you to The Arctic or just place you in a zoo? Not all of these questions needed answers but it would have been great if some of them were explained.

Overall, The Lobster is an original piece of cinema with a great cast who give strong, measured performances. Its pitfall is that its pacing is off with the movie often sauntering along at a snail’s pace. This leads to it been far longer than the story warrants. It’s good to watch, I just wish their was a truncated version for us to enjoy. 7/10